HomeTravelHolidaysWhat You Must See in Lisbon
Holidays 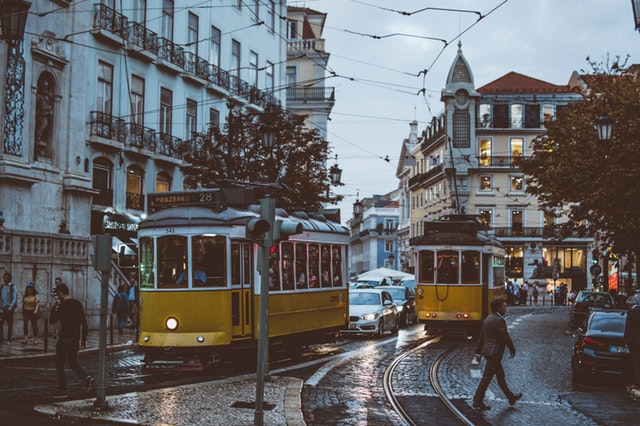 Lisbon, is a dreamy city adorned by magnificent hills on the shores of the Atlantic Ocean. To help you plan a visit, we list some of the must-see places in Lisbon below.

This castle majestically at the top of Alfama – the highest mountain in Lisbon. Visiting the castle will enable you to dive into the history while enjoying the jaw dropping views of the city and the sea.

As the name suggests, this is a museum about the magnificent tile art so frequently seen in Portuguese architecture.

During the 16th century, it took 100 years to build this historical landmark of Lisbon. Currently, it’s a tomb of some great sons of Portugal.

The Tower of Belém

A UNESCO World Heritage site, travellers usually visit this tower for its magnificent appearance and its role in protecting the city.

Lisbon is a city of tram lines. So don’t forget to hop on its most iconic tram, Tram 28, which will take you up the steep and into the old Alfama district.

Dating back to the Moorish era, this is the oldest neighborhood in Lisbon. A stroll around will allow you to discover some old city walls and hidden squares.

If you want to enjoy some traditional cuisine like Custard tarts, there is no better place than visiting the Lisbon’s most famous food market.

This is a century old, neo-gothic elevator powered by steam and offers some wonderful view of the city including the Rossio Square and the Baixa neighborhood. 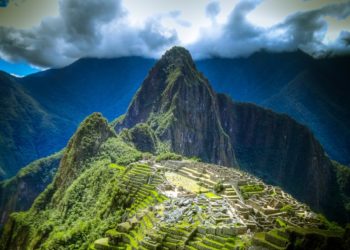 July 11, 2019
Peru has so much to offer travellers, including great archaeological sites and the Amazon rainforest. Therefore, planning a trip to...