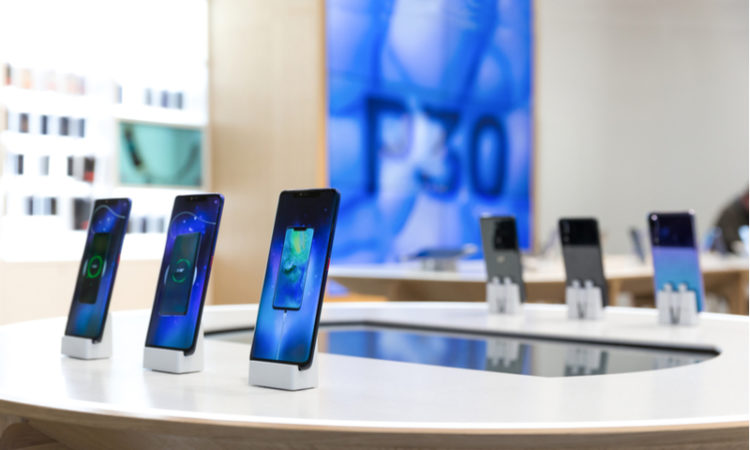 Look out Samsung, there’s a new smartphone manufacturer ready to compete. Huawei just released two new phones in Paris during their annual presentation. The release of the Huawei P30 and the Huawei P30 Pro show that a smartphone can have a better camera than well, a camera. The camera was made with the help from Leica, a professional lens & camera manufacturer.

The Huawei P30 and the P30 pro have tons of great features, but they’re known for the camera. The P30 has a tri lens camera, and the P30 Pro has four lenses. DxOMark rated these phones as the highest rated camera phone ever released. They also have a full touch display, eliminating buttons and unnecessary space from the front screen. The camera is the centerpiece of this phone, but other features such as the fingerprint scanner, built in screen speaker, and its bold colors make it even better.

In conclusion, the Huawei P30 and the Huawei P30 Pro are revolutionary phones with some amazing features that make a difference. Both phones feature a Leica camera, the best rated camera in the smartphone market. Therefore they are great choices for photographers or those who want to snap the perfect picture. 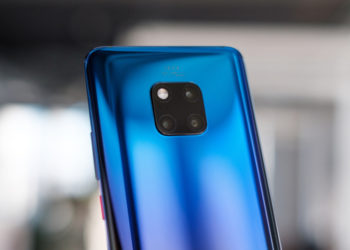 October 31, 2018
Huawei is known for making quality smartphones and they have been around since 1988. Based in China, they supply large...