HomeLifestyle5 Books You Have to Read Right Now
Lifestyle

5 Books You Have to Read Right Now 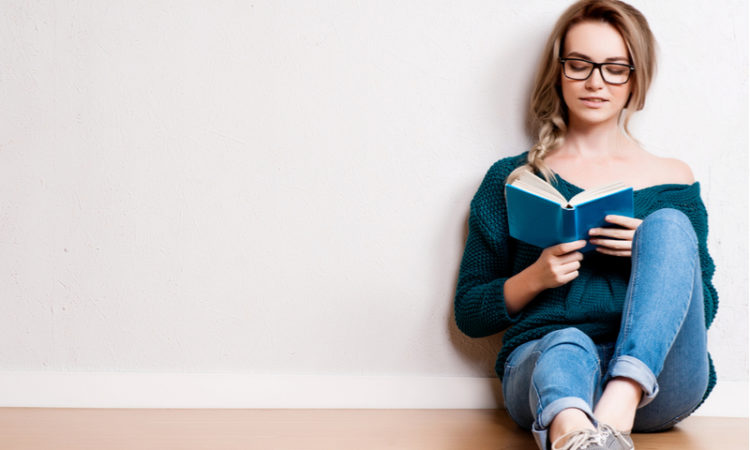 Whether you’re an avid reader or an occasional one, there is no dispute that a great book is the perfect escape from the challenges and anxiety of everyday life. From newcomers to established writers, and biography to fiction, here are the five books you have to read right now.

On the Come Up by Angie Thomas

Two years after the critically acclaimed The Hate You Give, Angie Thomas is back with yet another book that is a story of fighting to become who you want to be when the odds are not in your favour. On the Come Up deals with contemporary issues, addressing sexism, double standards and what it means to be part of a working class black family.

The first African-American First Lady of the United States, Michelle Obama has undoubtedly emerged as one of the most compelling women of the 21st century. In her memoir, Becoming, the former First Lady tells her story, from growing up in the South Side of Chicago, to balancing motherhood and work, to her 8-year tenure in the White House.

This powerful collection of essays, focuses on EsméWeijun Wang’s own journey toward her diagnosis of schizoaffective disorder while offering insights into the medical community’s disagreements about the diagnosis of those with mental illness.

What do you do when one night you get a phone call that your daughter has fallen off a bridge, is brain dead and pregnant? This book is the story of a mother’s quest to unveil what really happened that night, was the fall an accident or something much more dangerous?

Parkland: Birth of a Movement by Dave Cullen

Dave Cullen is best known for Columbine, his chilling account of the massacre that shook a nation 20 years ago. Now he’s back with the story of the Parkland survivors and activists, kids that seized the opportunity to stir their generation into political action.

February 17, 2015
Amazon is a multinational corporation involved in the selling of a lot of materials including books. It is a giant...