Discover The Magic of Central Europe with Rhine River Cruises 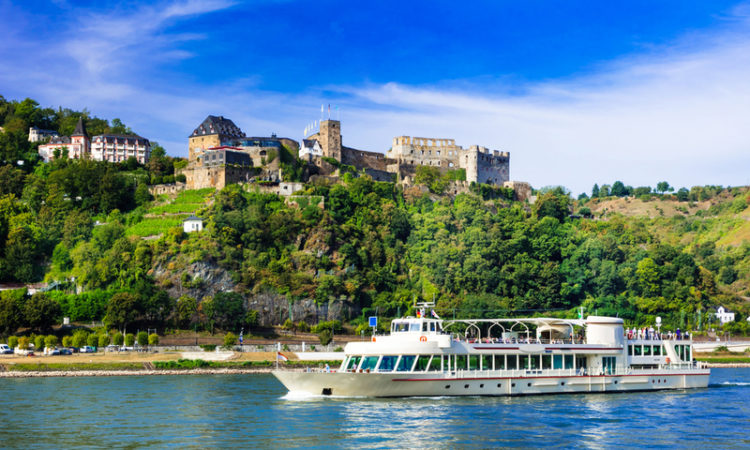 A Rhine River cruise is one of the best ways to explore Central Europe. A cruise on the Rhine river is something you won’t forget any time soon. The Rhine is an amazing spellbinding river system through several countries and cruises along the river stop in cities that have something unique to offer. Examples of cities that they stop in are Cologne, Strasbourg, and Basel. When you start planning your holiday this year, make sure a river cruise is on your list.

Cologne is in western Germany and one of the country’s largest cities. It’s located right on the Rhine river and there are plenty of impressive sights like the ancient Cathedral right next to the water. Another popular spot is Strasbourg, a city in France that’s right on the German border and has amazing architecture. Basel, a city in Switzerland, is also a popular spot on the Rhine river and has many attractions for mid evil era enthusiasts.

One of the most popular routes is the cruise from Amsterdam to Cologne. With this route, you’ll explore the majority of the Rhine river and the cities alongside each river bed. Countries on this route are the Netherlands and Germany. The cruise from Koblenz to Basel is also a popular route if your’re rather interested in exploring Germany, France, and Switzerland.

A Rhine River cruise is a magical experience and a great way to explore Central Europe. You’ll be able to see parts of Europe from a unique perspective that would otherwise be difficult to explore. A river cruise shows you stunning scenery and historic sites as well as amazing cities like Cologne, Strasbourg, or Basel.

How to Get the Cheapest Car Insurance
NEXT POST 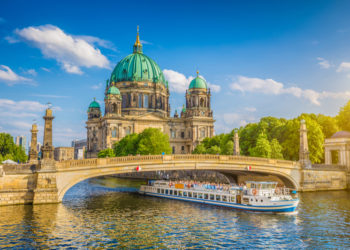 March 27, 2019
Feel like embarking on a river cruise? There are some fantastic options to choose from, but do you know what... 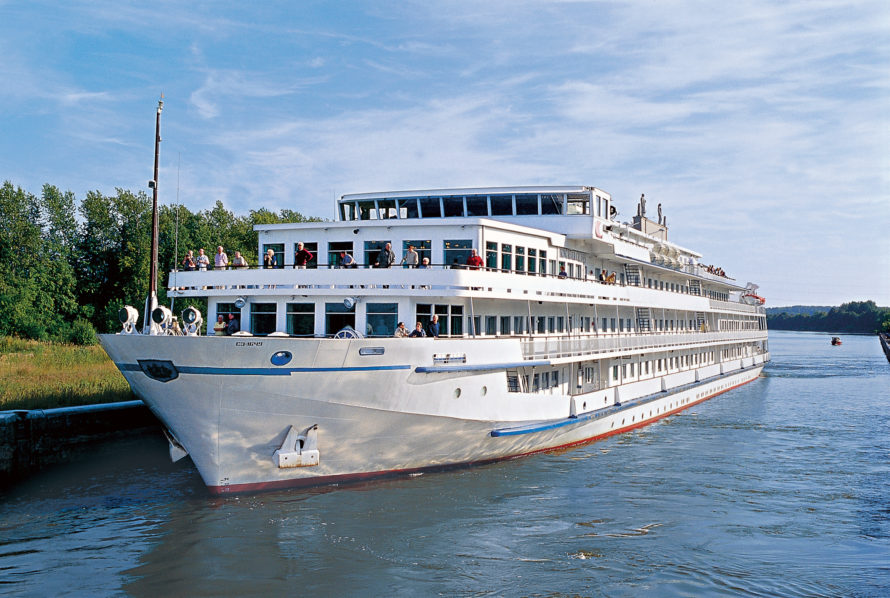 Why Should You Choose River Cruises Over Ocean Cruises

January 12, 2016
In the last decade, river cruising has witnessed a boom. As a result, cruise lines have expanded to more interesting... 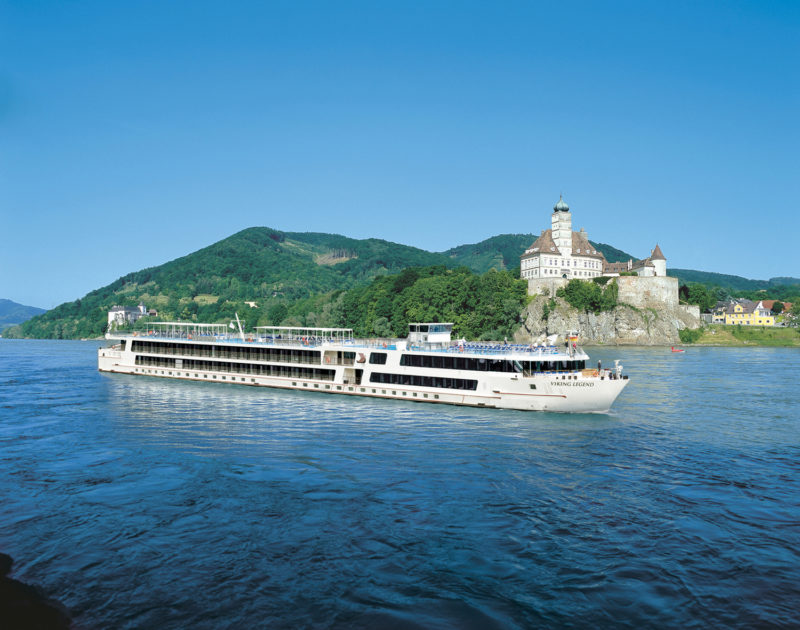 Find out why everyone is into river cruises

December 22, 2015
Those who love traveling but are bored of doing it the conventional way might like to start considering going on... 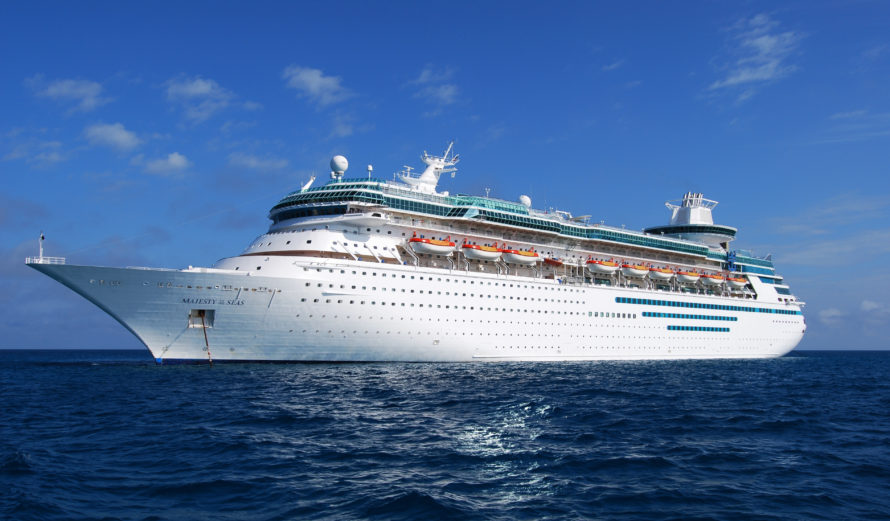 December 14, 2015
One of the best ways to spend time with loved ones is on river cruises. A river cruise is basically...