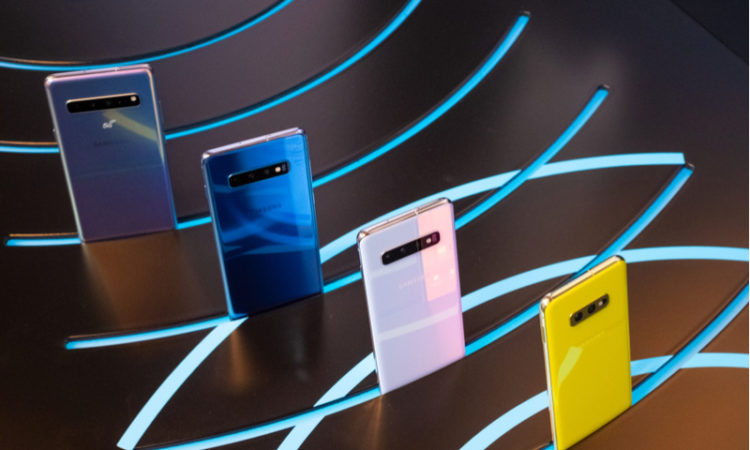 The new Galaxy S10 is the newest of a long line of premium phones. The S10 is the largest update Samsung has released in years and it raises the bar for Apple and Google devices. Priced at around the same as the newest Apple iPhone, the features included with Samsung show that this model is superior.

For those who want a bigger display with additional features, the S10+ is made for you. It features several design differences compared to the basic S10 as it is slightly bigger and has an increased battery life.

Samsung is offering an S10e model for those who want a smaller and more affordable phone. However, that doesn’t mean that the S10e lacks in features. It offers the same Camera that’s inside the S10 and the S10 plus. However, it has less Ram and battery capacity.

The fold is one of the most exciting new devices we’ve seen in recent years. This phone-tablet hybrid is perfect for those who can’t choose between one or the other. Starting on April 26th, this device will be sold by ATT and T-Mobile.

Aside from the new mobile devices, Samsung released two new products to their wearables line. The first is the Samsung Galaxy Watch Active which attempts to compete directly with the Apple watch. Right now it’s available for pre-order for £153.22. The next new wearables product is the Samsung Galaxy Buds which are priced at £99.55. This is the official Samsung response to the Airpods and they’re expected to come with every new Samsung device. 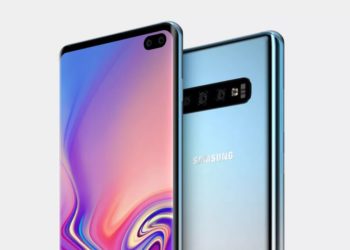 February 15, 2019
Are you ready for the Samsung Galaxy S10? The smartphone is getting attention from tech lovers, but what is the... 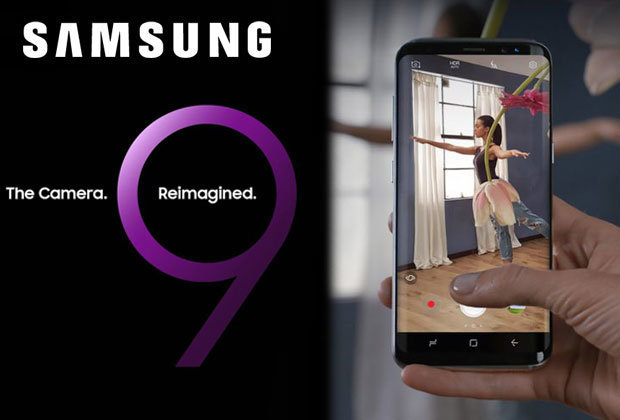 February 13, 2018
With the announcement that Samsung is releasing the Galaxy S9, rumored to be the last phone in the Galaxy S...