HomeLifestyleSaving a Marriage after Separation
Lifestyle

Saving a Marriage after Separation 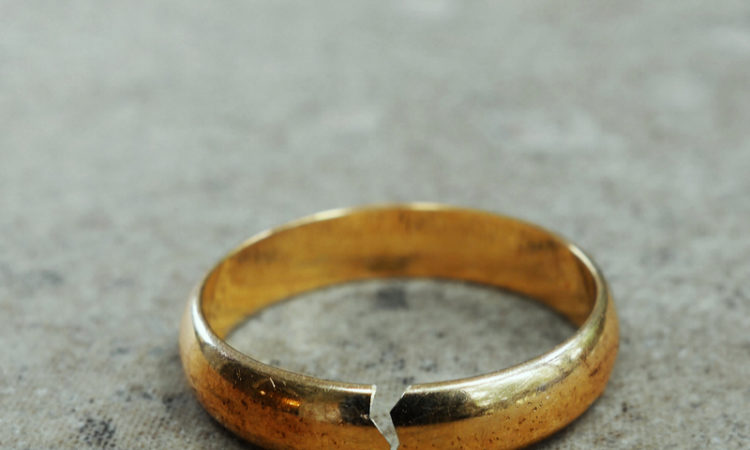 When things don’t work in a marriage, the spouses might opt to split. They don’t divorce, they simply separate. If you’ve found yourself in such a situation, you might be wondering how to revive your marriage following a separation.

The separation has probably come after months or years of turmoil and tension in your marriage. Ultimately, one or both of you decided this seemed like the ideal option. The way you feel about separation would depend largely on whether you initiated it and the reasons behind it.

Irrespective of the underlying issues, separation is typically an emotional time for the partners. However, it could also give both some time for reflection. The following tips can help you save your marriage after separation.

Give yourself and your partner all the time you require and recognise that you can’t force or rush a change of heart. Think carefully about everything you do and say. Remember, you’ll probably regret hasty or impulsive decisions.

You want to avoid a fast “patch up” that will inevitably be short lived if you don’t deal with the underlying issues.

Locate the Source of the Problem

Separations typically occur due to unresolved issues. To restore your marriage, it’s imperative you locate the source of the problem. A therapist might be useful for this but it isn’t essential.

Control Your Blaming and Anger

If you’re seeking reconciliation with your partner, it’s counterproductive to spew out hatred, anger, and blame. This will merely drive you apart further, increasing the hostility and resentment between you. You must reach a place where you can share the hurt constructively with a goal to overcome the issues in your relationship. Take responsibility for your attitudes and actions instead of blaming the other party.

Saving a marriage implies that both spouses should cooperate and want it to work. If only one party works on the issue and forgives while the other wants to leave, counselling is ideal.

How to Solve a Rubik’s Cube 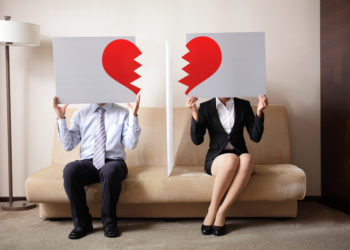 How to Face a Divorce in the UK

June 1, 2018
For a couple to be granted a divorce in the UK, some factors get considered by the court. These are;...