How Long Can Ordered Pizza Sit Out? 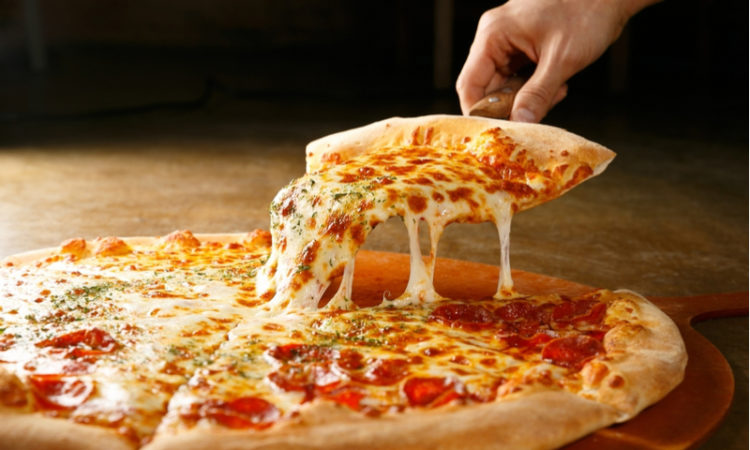 Every college student probably knows that pizza doesn’t go bad. After all, you could leave it sitting all night, take a slice for breakfast and head to work or school. However, this isn’t true. Ordered pizza has limits when it comes to the duration it can sit out and still be safe to eat.

The cheese, meat, and sauce can grow hazardous bacteria if left too long at room temperature. It’s imperative you consider these guidelines with takeout pizza in case you want to store it for a later meal.

Pizza is perishable, so you could get sick if it stays out too long. It has cheese and meat, which could harbour bacteria, including Salmonella, Staphylococcus, and E. coli. Most pizzas comprise trace amounts of the bacteria, but the low quantities aren’t dangerous.

It’s fine to eat pizza if it’s either cold or hot. However, when left for too long at room temperature, the bacteria start growing, soon attaining dangerous levels that could cause serious illness. The hazardous temperatures are 4-60 degrees.

You should throw out any food, whether cold or hot, that’s been left at room temperature for two or more hours. If the temperature is beyond 30 degrees, for instance, at an outdoor picnic, you need to throw it out after an hour on a hot day.

The ideal temperature for hot food is any temperature that’s more than 60 degrees. You need to keep cold foods at a temperature of 4 or fewer degrees.

If you know that you’ll need the pizza for more than two hours, use the oven to maintain it above 60 degrees. Use the “keep warm” setting and leave it in the cardboard box. The box won’t burn at this temperature but you’ll keep the pizza safe.

Once you’re done, store the pizza in a sealed container in the fridge. Many prefer storing it in the cardboard box and while this is fine, it could dry out quicker. You could freeze it as well. Stored pizza in the refrigerator is usually good for 3-4 days.

The next time you want to reach out for the cold pizza, beware that it’s a prime place for hazardous bacteria to develop. 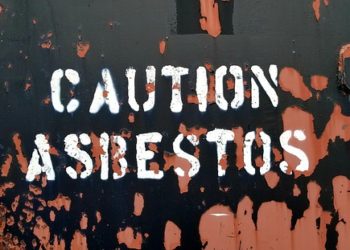 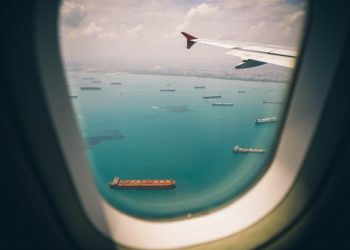 August 1, 2019
Once the excitement of moving overseas fades away, anxiety creeps in. From preparing the documents, to packing the bags –... 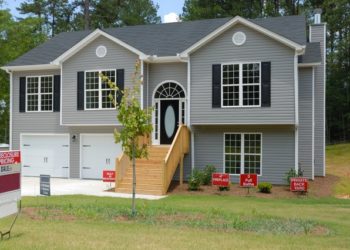 Things to Consider When Hiring a Conveyancer

August 1, 2019
There are many licensed conveyancers and conveyancing solicitors offering their services to ensure smooth transactions of different properties. So, which... 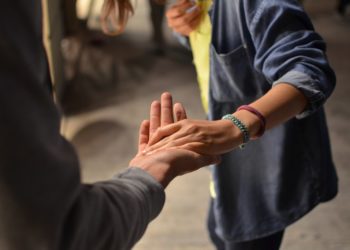 Alternative Ways to Contribute to Charity

August 1, 2019
You don’t necessarily need to have deep pockets in order to contribute to charity. As the saying goes, if there...