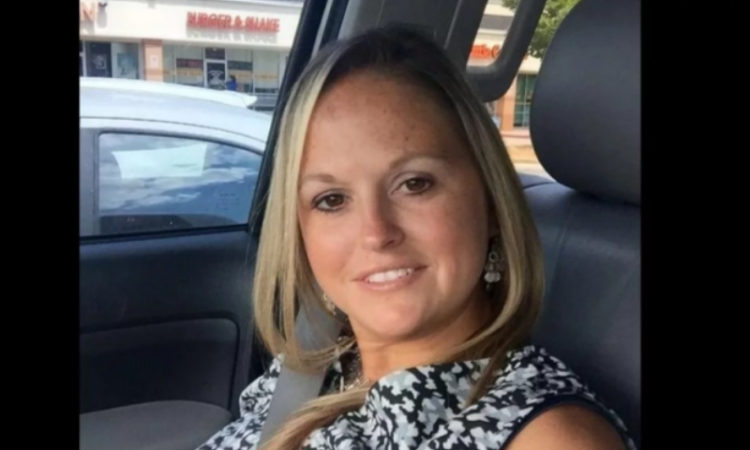 Wendy Etris is the wife of WWE wrestler A.J. Styles. If that’s all you know about her then read on. She’s got an interesting history and is more than capable of handling her husband!

Wendy Etris was born in 1978 and is 39 years old. She grew up in Georgia, North Caroline with her brother. The famous wrestler’s wife is a teacher in a Georgia High School. Styles started performing with TNA while she completed her degree in education. Despite her husband’s fame, Wendy still teaches at a secondary school. The pair met in high school and have been together ever since. They now have three children and their relationship has lasted 18 years. The family still lives in Georgia and is a huge fans of A.J. Styles, travelling to watch him wrestle regularly.

While Styles began his career at TNA, he gradually moved onto wrestling giant WWE. He’s popular with the fans and recently wrestled at SummerSlam in New York. He was beaten by nemesis Samoa Joe after losing his temper in the ring.

Before the match, Samoa Joe taunted Styles about his wife and made inappropriate comments. In the wrestling world, she is known as Wendy Jones and Samoa continued to provoke Styles when they were in the ring. It resulted in the wrestler hitting Samoa with a steel chair and caused a huge reaction among the fans. After the match Styles was left with a bleeding head and a traumatised wife! Naturally, it lead fans to question about her background.

Despite this small incident, the pair is still happily married and Styles is said to be a family man, putting his wife and children above everything else. 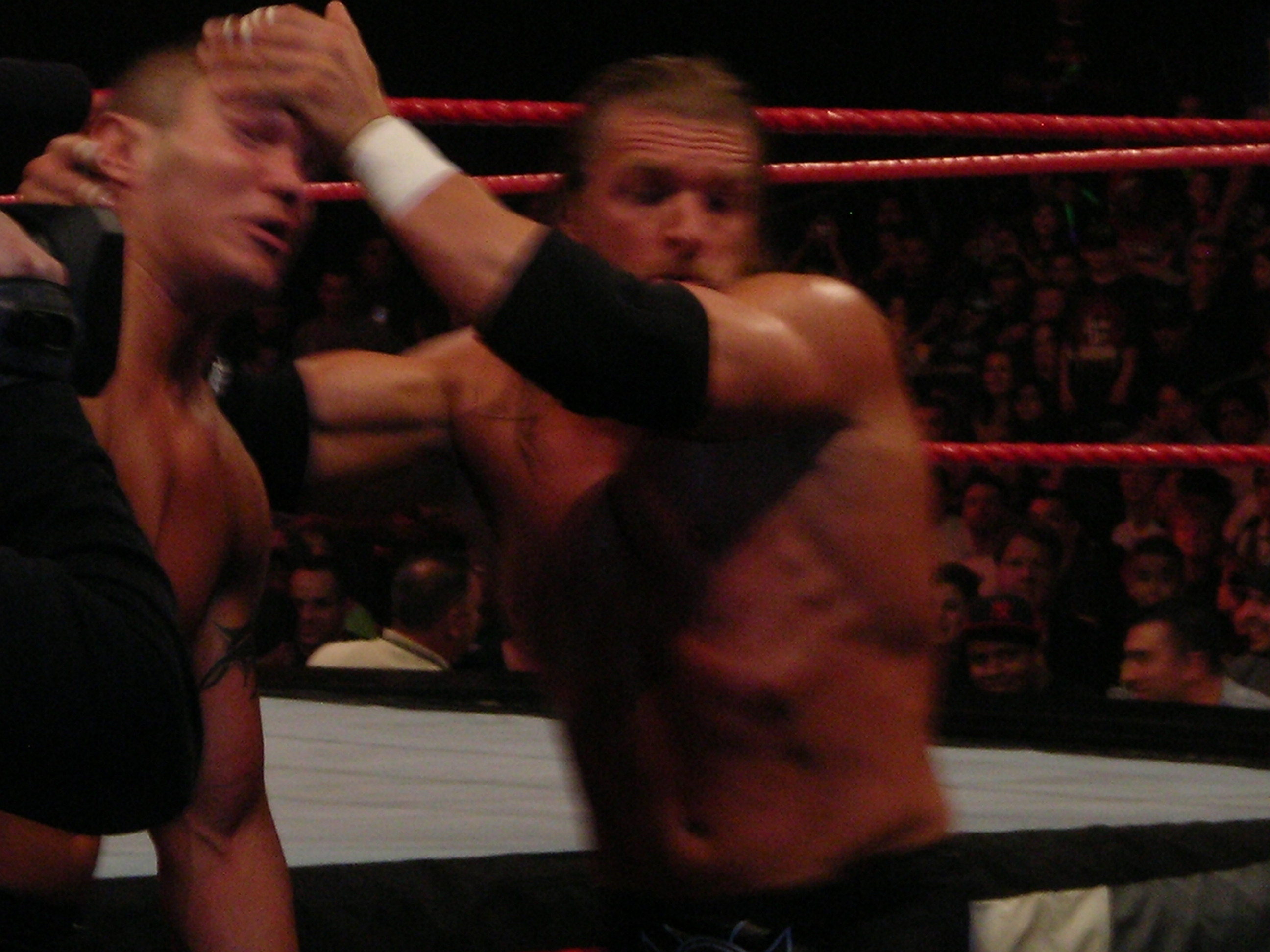