HomeOtherThe Best Concerts in 2019
Other 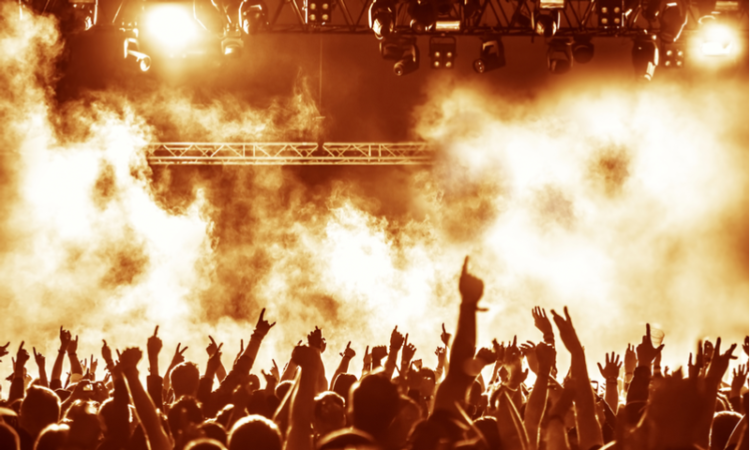 If you’re thinking of ways to spend 2019, then why not go to a concert? There are some fantastic acts performing next year including a highly anticipated reunion. Sit back and enjoy the show as we reveal the best 2019 concerts.

Westlife have finally returned to our lives. The Irish boy band is popular for their ballads and most likely one of your mum’s favourite groups. The tour begins on the 25th of May and ends on July 5th in Dublin. If you’re looking for tickets for venues all over the UK and Ireland, be quick. Tickets go on sale October 25th and they’ll sell out quickly!

Following the success of her most recent album Beautiful Trauma, Pink will be touring through the UK and Ireland. The tour begins in Dublin on June 18th and ends on June 30th. It’s going to be a huge event and if you’ve seen Pink in concert before then you’ll know the atmosphere is always electric. Tickets go on sale October 30th.

Grab your daughter, sister, friends or whoever because Little Mix are back on tour! The popular girl group will be touring the UK and Ireland between 10th October and 19th November. You can get tickets from the 26th of October but demand is high so book quickly!

If you’re a fan of Shawn Mendes then you can enjoy watching him in concert next year. The singer is touring from April the 6th to April 14th. Buy tickets for the UK and Ireland quickly because they’re getting more expensive! Platinum tickets start at £170.

Something for the golden oldies out there! Rod Stewart is touring yet again and will be performing his most famous hits from his long career. The tour starts on the 22nd of May and ends June 14th. Ticket prices start at £65 so book now to enjoy the concert. 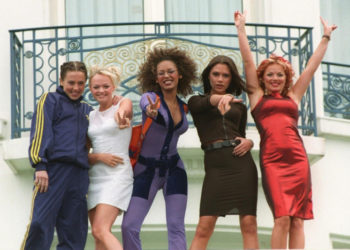 Everything You Need to Know About The Spice Girls Reunion

November 7, 2018
The Spice Girls are finally reuniting! The group announced they'll be touring the world in 2019 and fans are going... 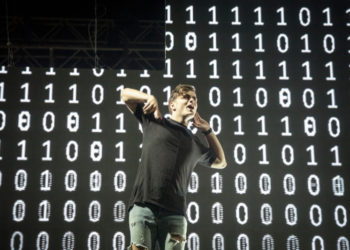 October 28, 2018
Martin Garrix is a Dutch musician, record producer, and DJ. At just 22 years old the world-renowned artist has composed... 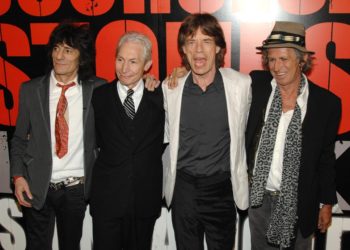 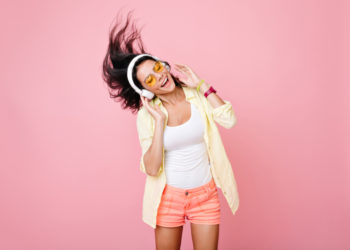