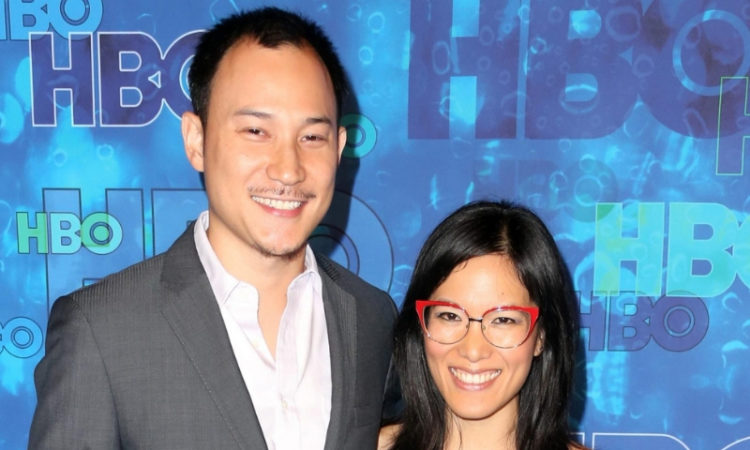 If you’re a fan of Ali Wong then you’ll have heard of her husband Justin Hakuta. The stand-up comedian constantly makes fun of Justin during her successful shows. He’s her biggest fan and supporter, but who is Justin Hakuta?

Justin is the son of Ken Hakuta, a showman and marketer. His son inherited his business skills and has many business interests. The 35 year old is extremely successful and is the product VP and Good RX. He also founded the website YogaStart due to his love of relaxation and meditation. His passion for health also lead him to become a regular contributor at the Huffington Post. He writes a variety of health articles and was involved in launching The Human Trafficking Project. Of course, he’s most famous for marrying Ali Wong.

The pair met in 2014 and it was love at first sight. Since then he’s become a huge topic of interest as the comedian regularly features him in her jokes. Nothing is added if he doesn’t like it, with Wong viewing a happy marriage as her overall priority.

Ali Wong has been active since 2005 and is known for her stand up shows and special appearances. Her Netflix specials include Baby Cobra and Hard Knock Wife. She started her career performing in stand up clubs and soon started performing up to nine times daily in New York. Wong is also a writer on the TV show Fresh Off The Boat and appears in the new sitcom American Housewife.

The pair have two children and Wong has supported her husband during his career. With a shared love of Yoga and a supportive marriage they seem set to go the distance.

How To Get Started In Martial Arts
NEXT POST 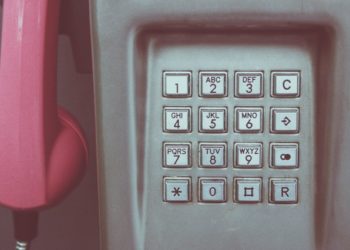 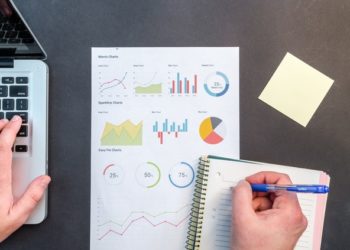 The Basics of Business Development

July 26, 2019
From increasing sales to outsmarting your competitors, business development is all about the growth of a business. At its most... 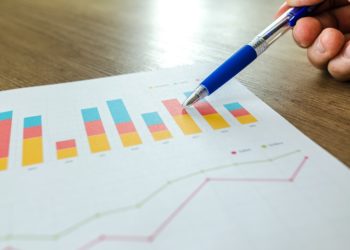 Should You Start a Small Business?

July 9, 2019
The decision to start a small business is no easy task. Potentially, it can have a life-changing effect, either positive... 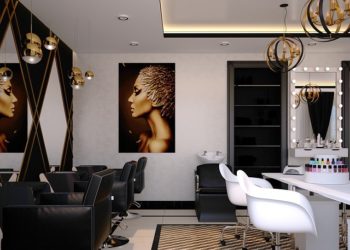