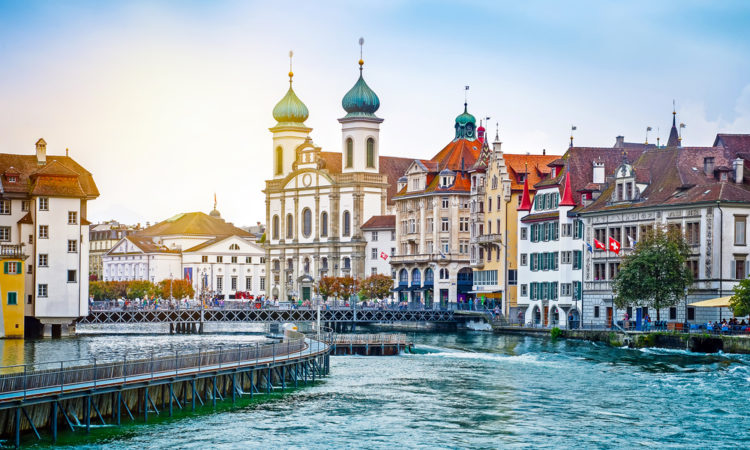 Switzerland is perhaps best known for their banking, chocolate, and watches. However, that’s certainly not all they’re about. Like any country, they have a wide range of natural landscapes, cultural traditions, and foods that can keep any traveler satisfied. So, why should a person visit Switzerland?

Switzerland has some of the most breathtaking scenery around. Well, I suppose only if you’re impressed by mountains.  Over sixty percent of the country is covered by them after all.  The most impressive of which is of course the Matterhorn.  The Matterhorn is well known as one of the most majestic mountains in the world. It’s not only a challenge to climbers, but simply beautiful to behold. Switzerland of course also features mountain plains which are home to Bernese mountain dogs, and the famous Swiss yodelers. The country is also home to many hot springs such as the Pfäfers found in the Tamina gorge.

Every country in the world of course has tasty cuisine. Why would people cook bad food after all.  But Switzerland has some of the best if you’re into rich gut filling food.  Their chocolate has been known as some of the best in the world for centuries. But, most people don’t realize just how into chocolate they are.  Most Swiss supermarkets will have an entire isle devoted to just chocolate, not candy in general, just chocolate. They also consume more chocolate per capita than any other country in the world. Naturally, if you’re that into something you’re going to be pretty good at it.

Cheese is of course nearly as popular.  There are many many different kinds of cheeses that call Switzerland home. And who could forget that Switzerland is the home of fondue. 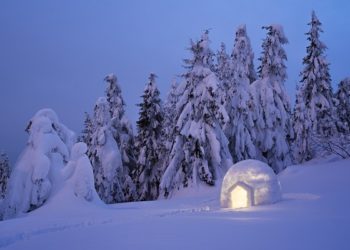 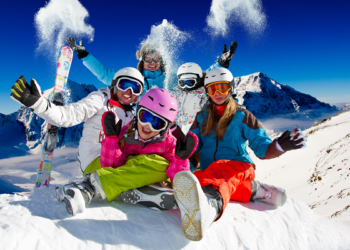