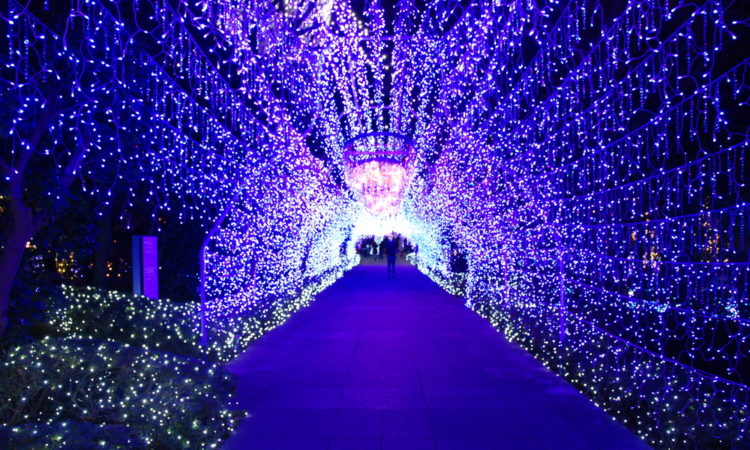 Europe enjoys vibrant, lively as well as historic winter festivals despite the cold weather and even rain sometimes. They feature activities like skiing, carnival parades, snowboarding, and comedy etc. The following are some of the best winter festivals in the continent.

This festival which happens during the Christmas season includes ice sculptures specifically designed by artist for display to enchant visitors with a winter wonderland.

This festival brings together ski lovers with comedy lovers to the magical Tyrolean ski resort of Mayrhofen. Among other activities, there is skiing, snowboarding, late night parties, music and comedy.

This fire festival is one of the greatest in the continent. Taking place every last Tuesday of January, the festival celebrates Scotland’s Viking heritage. It is a procession of featuring torch lights as well as traditional music that culminates with the torches being thrown into a galley.

This festival takes place in Gstaad, and excites fans with breathtaking bike rides and races as well as parties.

This is a 53 day event that features light artists showcasing their magic through the city’s canals and throughout the city as well. 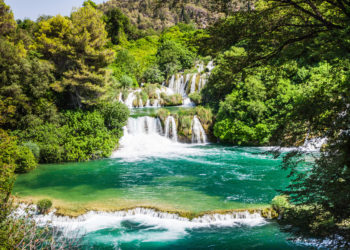 Places to See in Croatia

August 9, 2018
Situated in the Balkans, Croatia has become one of the top European destinations. Like most of Europe, it boasts its... 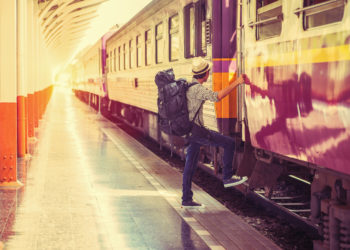 May 2, 2018
Travelling by train is proven to be one of the best ways to enjoy traveling, just sitting and enjoying the... 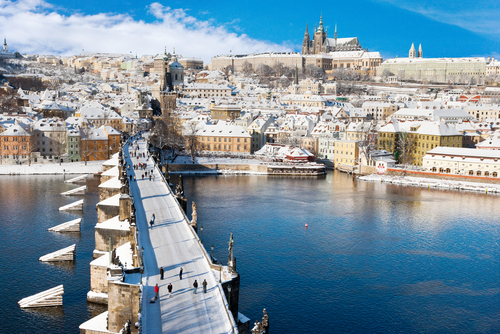 November 13, 2017
Leisure travelling during the winter in Europe can be fun and exciting. The cold season has a fair share of...