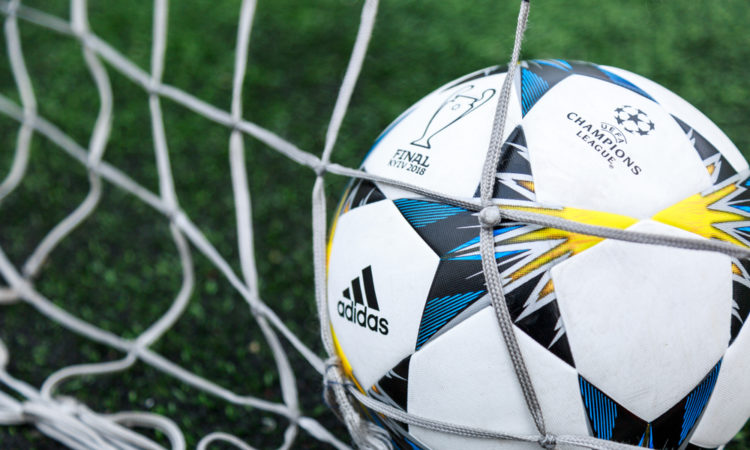 As preparations for the UEFA EURO 2020 continue, there are some interesting facts about the competition that we all need to know, starting from the hosting, qualifying, and tickets among others.

For starters, the tournament will take place across the European continent, in 12 cities, specifically London, Baku, Munich, Rome, Saint Petersburg, Amsterdam, Bilbao, Bucharest, Budapest, Copenhagen, Dublin, and Glasgow. These hosts will, however, not qualify automatically, as they all require to earn a place to participate in the finals which will take place in London, at the Wembley stadium. They will play two games at home in the group phase. The opening match of the tournament will be played from Rome, in the Stadio Olimpico.

The tournament is going to involve 24 teams, with two teams qualifying from each of the ten groups making a total of 20 teams from the qualifiers. Top two from the six tournament qualifier groups will participate in the round of 16. 4 best third-tiers will join the best 16 also. 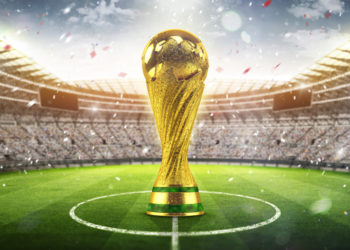 June 19, 2018
The World Cup in Russia has begun and everyone is ready for month-long competition that makes the world move. Now...