HomeOtherWill Celebrity Big Brother 2018 Be worth Watching?
Other

Will Celebrity Big Brother 2018 Be worth Watching? 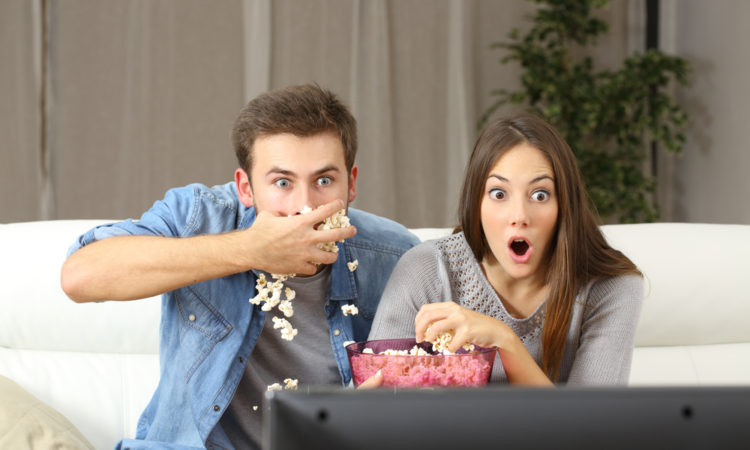 The Celebrity Big Brother show is by no doubt one of the most famous in the UK as well as worldwide. This year’s show themed the Eye of the Storm, is hugely expected to be the last in the UK going by the announcement made by Channel 5. The decision comes after the show experienced a pattern of sliding ratings, leading to months of deliberations that ultimately resulted in its cancellation.

Despite the show’s cancelation, however, there might be good reasons to watch for some critics, while others may consider it a waste of time. Its last series will include contestants who have experienced some form of media torture. To be hosted by Emma Willis with Rylan Clark-Neal, the Show’s logo will feature a neon eye that will have lighting bolts out of a stormy sky.

There has been a lot of speculation about Samantha Markle bracing the screens on the show, a lineup of contestants has been revealed. They include Nick Leeson, Natalie Nunn, Sally Morgan, Ben Jardine, Roxanne Pallett, Hardeep Singh Kohli, Gabby Allen, Dan Osborne, Rodrigo Alves, Jermaine Pennant, Chloe Ayling, Ryan Thomas and Kirstie Alley among others. For lovers of the game, this last series could be on worth watching to leave you with memories of the popular package. 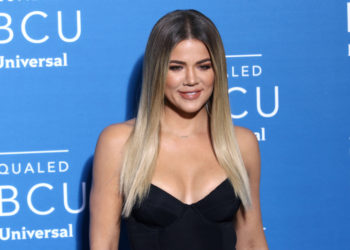 Who is Khloe Kardashian?

January 25, 2019
Khloe Kardashian is an American television personality and businesswoman. She was born on June 27, 1984, as the daughter of... 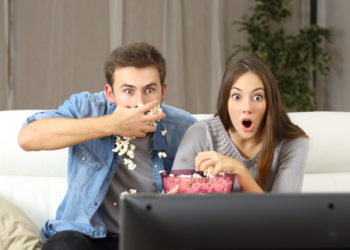 Best Reality Shows Of All Time

June 28, 2018
Reality TV shows are slowly becoming favourite among viewers in the world and the UK especially. Ranging from competitions, romance...