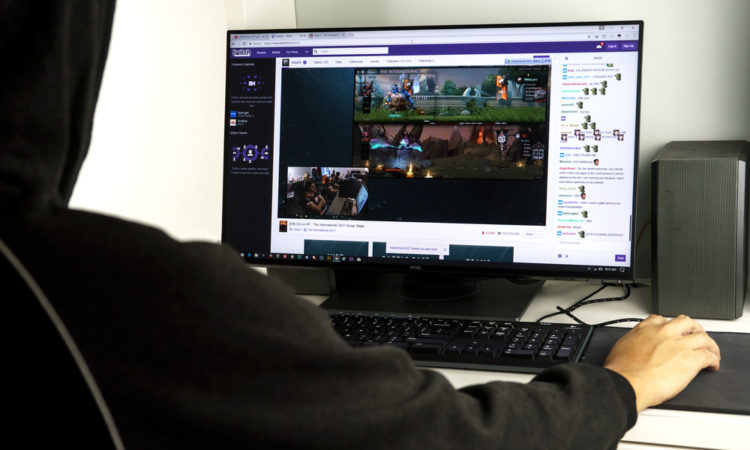 Twitch is a live streaming platform owned by Twitch Interactive, Amazon’s subsidiary. Initiated in June 2011, the site mainly focuses on a live streaming video game, including broadcasts of eSports. You can view the site’s content live or through video on demand.

Anybody with a contemporary game console or decent PC can be a Twitch streamer. You’ll also need a Twitch account, streaming software, camera and microphone. This platform is home to an increasing number of gaming celebrities who generate their income from live broadcasting-but not because they have an elaborate stream setup or play the newest games.

The top streamers are actual entertainers with great personalities. Here’s a list of some of the best streamers in the UK.

He’s a great community-first streamer and perhaps one of the best Pharaoh players worldwide. He’s continued to develop as an overwatch player and streamer while spreading out to other games. You’ll also find that his brilliant YouTube videos offer insight on how to stream as a beginner.

Originally called leahloveschief or leahviathan, is a British streamer based in Hampshire. She started with Halo and Destiny in 2015 and her determination has made her one of the biggest streamers in the UK.

Since 2012, he’s been developing enlightening gaming content after he became redundant from his job. Recognized for his gameplay in PUBG, DayZ, Arma 3 and different strategy and FPS games, he’s the person to watch if you wish to be better.

What sets this platform apart from other entertainment forms is that the audience is nearly always a major part of the experience. If you grow big enough, you might just secure a partnership.

What’s in the Pipeline for Skoda Cars?
NEXT POST

How to Handle Credit Card Debt 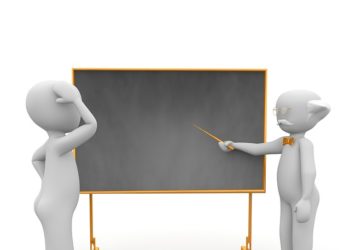 August 8, 2019
Education is a rapidly changing field. With the availability of great e-learning software, more and more companies are shifting towards... 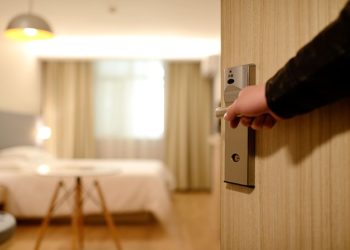 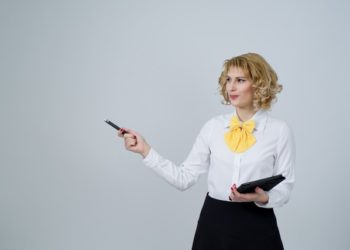 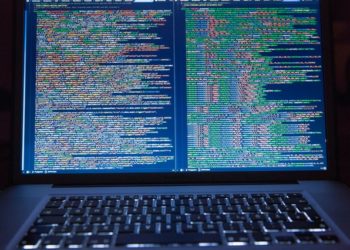