See The Possible New Features of the Samsung Note S9 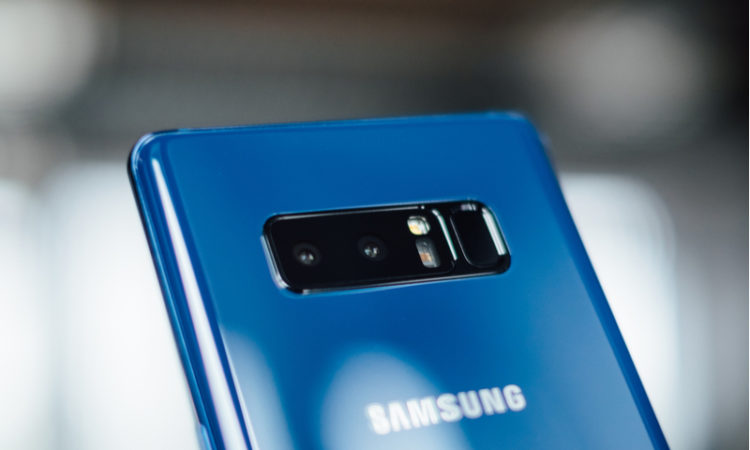 Samsung has always been known for their high quality android devices. This is why the world is now waiting for the Samsung Note S9!  But what exactly will the S9 features be? While we don’t know all the details yet, there are several features we hope to see in the new model.

Like with the Galaxy S9 and S9 Plus before it, Samsung has taken a more relaxed approach to physical upgrades this year. But that doesn’t mean that there won’t be some design differences between the Note 8 and this year’s Note 9. So, we are curious to see what the Samsung Note S9 looks like.

If the battery in previous Samsung models has been great, we wonder if it could be improved even more. According to one notorious Samsung leaker, the S9 Note will have a larger battery capacity! This could put it ahead of every other phone on the market in terms of battery life.

Samsung wants to make its digital assistant, Bixby, more useful because it didn’t generate much attention before. You can be sure Samsung has something big planned.

Samsung has always made great Android phones and we are just a month away from learning more about the Samsung Note S9. The release of the Galaxy S9 earlier this year was a look into the future of the new Note, but until release day, we may not know what this device could do!

3 Ways To Get Discount Codes With Big Savings
NEXT POST 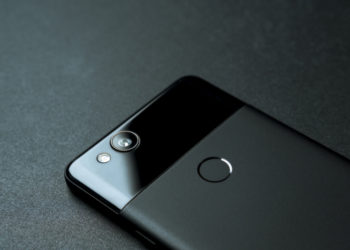 The Benefits of a Google Phone – Pixel 3 and Pixel 3XL 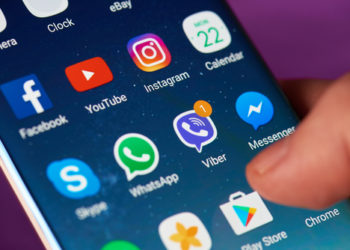 May 18, 2018
Apps make our lives easier. From practical to fun games, there’s an Android app for everyone. The question is, which... 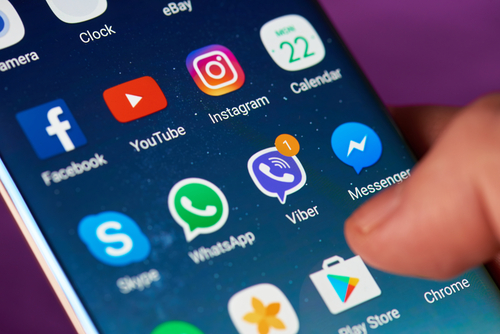 Five phones you could buy instead of the iPhone X

November 2, 2017
Find out which Android phones are currently the best alternatives to the new iPhone X: Samsung Galaxy S8 This gorgeous... 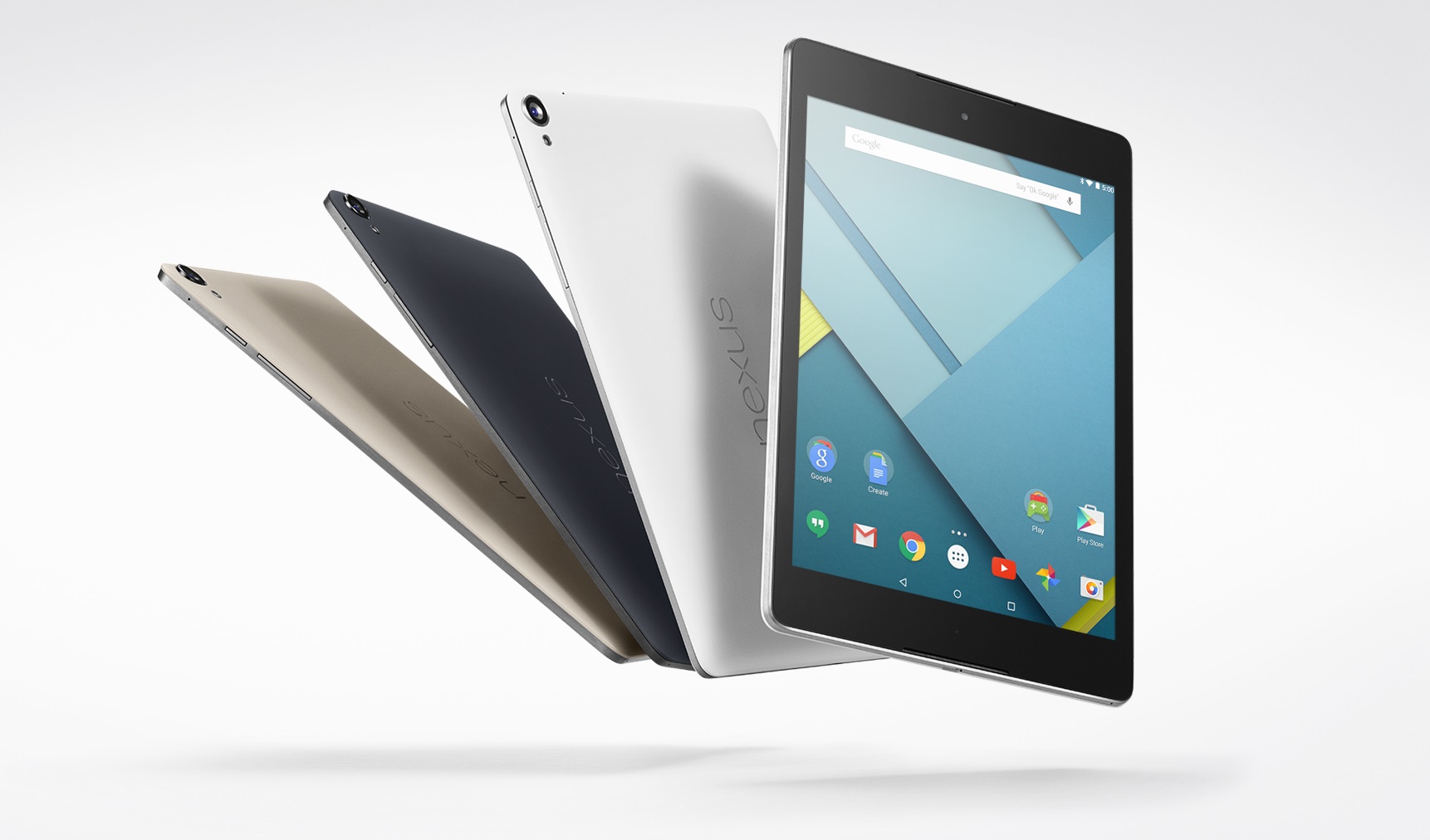 February 20, 2015
Nexus 9  it was co-developed by HTC and Google and is the fourth tablet of the Google Nexus series in...