HomeOtherAn overview of Underbelly Festival
Other

An overview of Underbelly Festival 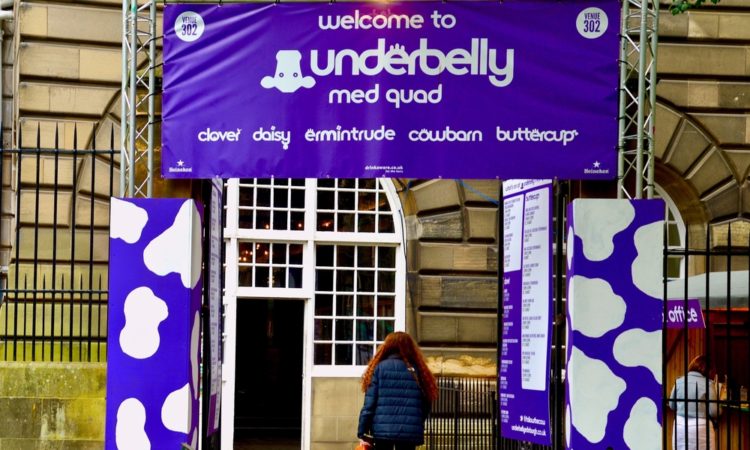 The Underbelly Festival is celebrating its 10th birthday, and plans for the festival to be the best and biggest yet. Hosted on Southbank beginning in April and ending in September, the festival showcases some of the best circus performers, cabaret shows, and comedy acts.

Whilst enjoying the performances, there are a host of areas to get refreshments. These not include a variety of various food stands, but also a very large outdoor bar with refreshing beverages.

Most of the performances are only around an hour long, but are reasonably priced as so. Many of these shows run about £20, give or take a few. They are listed individually, as well as priced individually, so attending multiple shows would mean purchasing multiple tickets that may not necessarily be the same price. However, there are some discounts that can be had with the purchase of certain membership packages. They range from 5 to 25 pounds, with some offering smaller and fewer discounts, and others granting larger discounts and bonuses so to speak. Some of these bonuses include the ability to skip lines, sort of like a fast pass would at a theme park.With that being said, you can still enter the are the festival is being held for free.

Though you won’t be able to view any of the shows without purchasing tickets, you can still mosy around the location for free, and stop by the aforementioned outdoor bar and food stands if you so choose. This includes the ability to stop and enjoy those refreshments along the charming banks of the river Thames. Getting to the festival itself is easy too. There are two nearby stations at Waterloo and Embankment that will shuttle you over to the festival area. As for what exactly makes this year’s festival better and bigger than last years hasn’t been exactly stated just yet. We guess you’ll just have to go find out in person!

What to Expect from an Event App 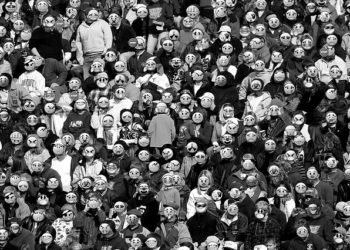 Is an Event App Right for Your Event?

June 26, 2019
Using an event  app is becoming increasingly popular among event organizers. While it has some major benefits, using an event...