A history of the London Marathon 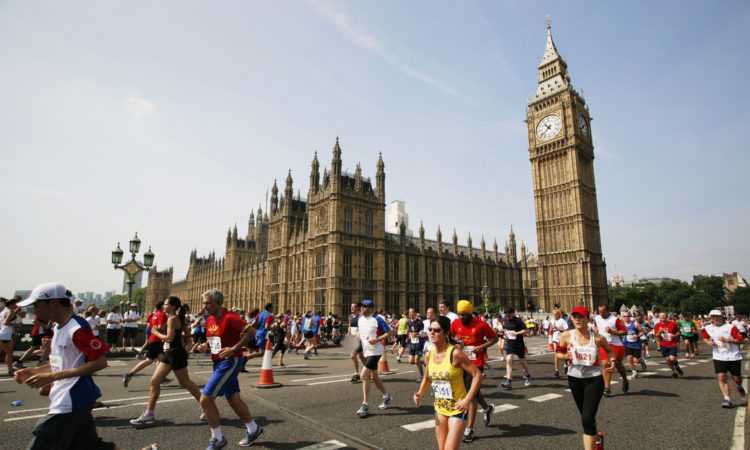 The London Marathon has been around for almost 37 years, with participants coming back year after year. Established by former Olympians and set to Olympic standards, it is often considered one of the most important events for Olympic hopefuls to compete in each year. From the beginning it hosted athletes from 40 different countries and has now seen runners from every recognized country on earth.

The marathon was established as a charitable race, with all costs being covered by donations and the sponsor, which is currently Virgin Money. Interestingly enough, all of the medics and enforcement officials who work for the race are volunteers. The marathon itself employs very few people, but still manages to pull off one of the most intense races in all of Europe each and every year. The marathon also holds the Guinness Book Of World Records record for the largest annual fund raising event in the world.

The course has stayed much the same since the beginning, with the lines moving only a few kilometers due to construction efforts. The course is a bit over 26 miles, and follows IIAF specifications, allowing runners to use it as proof of qualifying times.

Tags :history of the london marathonlondon marathon
share on Facebookshare on Twittershare on Pinterestshare on LinkedIn
PREVIOUS POST

A history of the Grand National 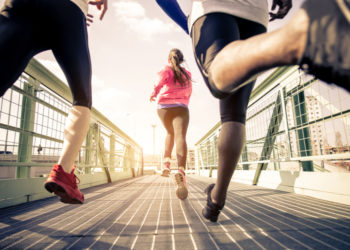 How to Prepare for a Marathon

March 24, 2019
The word marathon dates all the way back to Ancient Greece, when a Greek soldier named Pheidippides ran all the...