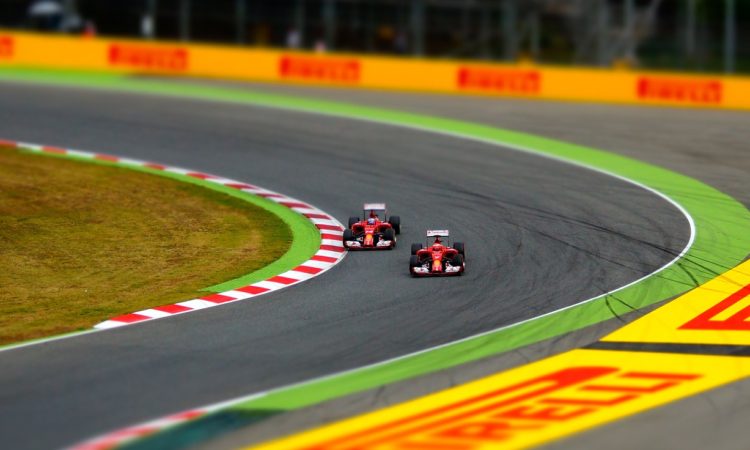 Formula 1 history is full of high level British drivers. Britain has contributed with many World Champions over the years and we are going to look at three of them.

Lewis Hamilton, a four-time Formula 1 World Champion, is easily considered the best driver of his generation and one of the greatest formula 1 drivers ever. His stats consist of 62 wins, 117 podiums and 72 pole positions. Even though his overly confident personality, perceived as arrogance by many, is not that well accepted by his fans, they still love him for his sheer talent and results.

Jim Clark, a two-time Formula 1 World Champion, had more wins and pole positions that any other drivers at the time of his death. Sadly, he died in a racing accident in 1968. Despite his tragic accident and somewhat short career, he already had two titles under his belt, 25 wins, 32 podiums and 33 pole positions. Even today, formula 1 fans will consider Jim Clark one of the best not only by his unquestionable skill, but due to his background. Unlike many others, he didn’t come from a racing background. He came from a family of farmers and only took up motorsports when he was 13, conquering all with his capabilities.

Lastly, Jackie Stewart, best known as “Flying Scot”. A three-time Formula 1 World Champion, twice runner-up in only nine seasons. Counting with 27 wins, 43 podiums and 17 pole positions. His charisma conquered the world, and the amount of effort that he has put into improving this sport is why he is so greatly loved by many. 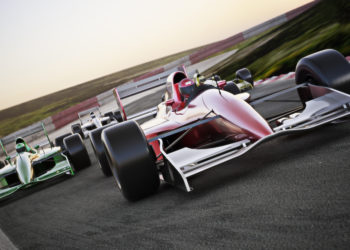 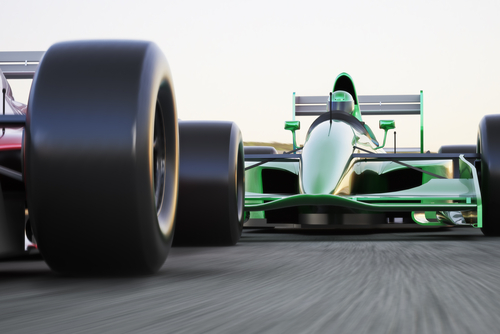 March 20, 2018
With so many changes coming to Formula One, many are questioning the future of this beloved sport. Its popularity in... 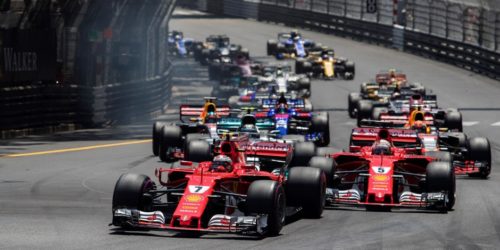 February 28, 2018
Formula 1 drivers are a unique group of people, but who are the best of this decade? Lewis Hamilton Love...