The Best Attractions at Disneyland Paris 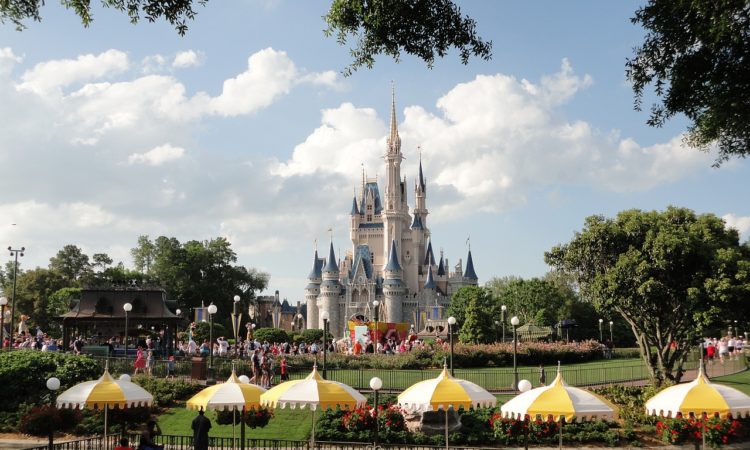 In no particular order, here are some of the best attractions at Disneyland Paris.

Located in the Frontierland section at Disneyland Park, this attraction resembles the haunted Mansion attractions in California and Florida. However, the Phantom Manor is more exciting and a lot spookier than the American Haunted Mansion Rides. You’ll notice that there are more scary images, skeletons and rotting corpses. It is highly entertaining and exquisitely detailed but might not be a good choice for the easily frightened or very young.

“Le Pays des Conte de fees” is a French phrase which means “The Land of Fairy Tales”. This attraction is located in the Frontierland section at Disneyland Park and is similar to the Storybook Canal at Disneyland in California. This relaxing boat ride takes you past richly detailed scenes from various Disney stories such as Tangled and Beauty and the Beast. This ride is great for the entire family since the material is appropriate for all ages and there are no height restrictions. Although it’s a slow ride, you’ll not be bored because there’s so much to see.

This attraction is located in the Frontierland section at Disneyland Park and it has counterparts in California and Florida. Although there are numerous similarities between the U.S. and paris versions of these rides, the Paris version is a little faster and more thrilling. The drop at the end is also more intense, though not vomit-inducing. The theming is excellent and the ride slows down at various points in order for riders to take in scenes of rainbow pools, bats and unruly goats. Big Thunder Mountain Railroad offers Fastpass but it has a height limit of 40 inches/ 102 cm.

Other attractions at Disneyland Paris worth trying include Les Mysteres du nautilus, Mickey and the Magician, Ratatouille: The Adventure, La Taniere du Dragon, Indiana Jones and The Temple of Peris, Star Tours and Disney Illuminations.

Majorcan Towns Not Crawling With Tourists 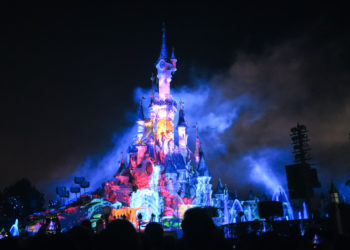 August 15, 2018
Originally Euro Disney Resort, Disneyland Paris is an entertainment resort situated east of Paris centre and is the most visited... 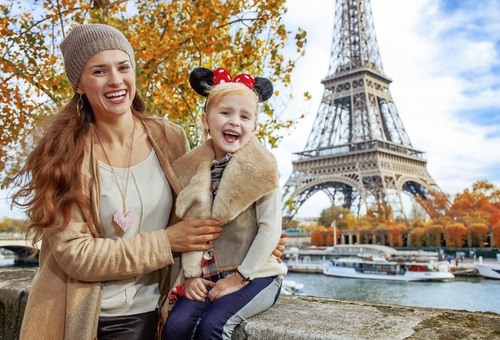 A Guide to Disneyland Paris

March 8, 2018
If you're travelling to Disneyland Paris, there are a few ways you can save money. One way is to save... 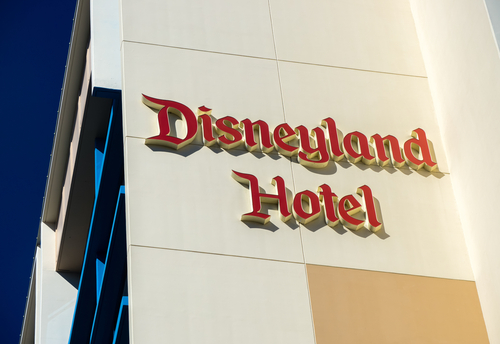 How to Choose Disneyland Hotels in Paris

February 23, 2018
Time spent at Disneyland Paris is about as tiring as it is exciting. The hype from meeting Disneyland characters, the...