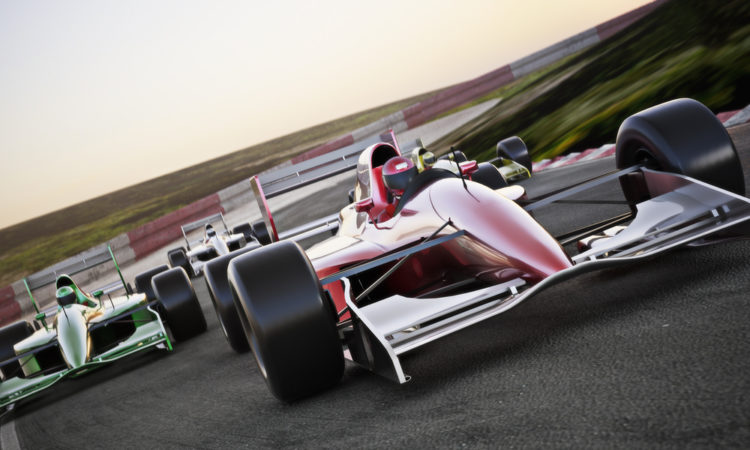 Formula 1 is one of the most popular sports in the world. Hosting a circuit for the famous competition is also set to provide a great boost to tourism. Here are some of the key tourist destinations to coincide with major F1 events.

The Italian Grand Prix is a historic event, that has been taking place since 1921. With the exception of a single year, the Grand Prix has taken place in the city of Monza, neighbour to Milan. Fans of the prestigious sporting event flock to the location each year. Ticket prices vary, but for fans looking to catch the practice, qualification and main event, they will need to pay between €300 and €700.

The Monaco Grand Prix is one of the most luxurious and sought after event of the F1 calendar. The first race took place in 1929 and it is one of the few street circuits on the list. It’s also one of the most prestigious events to win and coupled with the Indy 500 and 24hr Le Mans events, they make up the Triple Crown of Motorsport. Ticket prices start at €73 for a Thursday practice ticket but increase drastically for the Saturday and Sunday – the price for a Sunday ticket in the Monte Carlo Grand Stand is over €775.

Accommodation can be found in Nice or in Monte Carlo, both of which have many options. If travelling on a budget, Nice would be the recommended option with prices starting at €25 per night. Alternatively, if you want to splurge, prices in Monte Carlo and the neighbouring port Fontvieille, range between €1000-€2500 per night.

The German Grand Prix, held in Hockenheimring, will take F1 enthusiasts close to the region of the Upper Rhine valley. The event has been held, with few exceptions, since 1926.

Ticket prices start at €189 and the more central spots go for over €400.The most popular choice for accommodation is represented by camping areas near the track. Camping spots for cars and motorbikes cost €120 (for two people). The stay includes five days, Wednesday to Monday.

Travellers can also choose to stay in nearby Mannheim or Heidelberg with hotel rooms usually priced at €150 – €200 a night for most standard rooms. Dorm room accommodation may also be found starting at €25.

A newer addition to the F1 circuit, the Singapore Grand Prix was the very first Asian F1 race, with the first one taking place in 2008. The main island of Singapore measures only 716 square kilometers. It is, however, a beautiful destination for sports fans and travel enthusiasts alike.

Ticket prices range from approximately €200 to €900, for the three days. For budget accommodation, travelers can look towards high-quality hostels, where a room may be found for €20 – €60. Some of the most beautiful hotels in Singapore are situated close to the circuit. A hotel room there can cost anywhere between €300 to €900 a night.

The United States Grand Prix takes place in Elroy, Texas (near Austin). The first event took place in 1908 when it was still known as The Grand Prize.

General admission for the three-day event starts at $175. The more expensive tickets, in the main Grandstand, are priced between $595 and $1295. Most travellers for the F1 event choose accommodation in Austin, where a budget choice for a dorm bed or hostel room can cost between $45 to $70 a night. The more luxurious hotels near downtown Austin have a nightly price that varies from $400 to $1250. There’s also an option to rent an RV and park it trackside but that will set you back $3500 (race ticket included).

The F1 calendar is a chance for sports enthusiasts to support their favourite teams and drivers and to also travel the world. While witnessing one of the F1 events is not cheap, fans of the sport will find it is worth every penny.

The Right Way to Send Flowers in 2018
NEXT POST