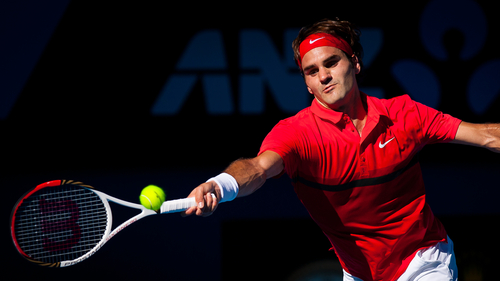 When many people debate who the greatest tennis player of all time is, the name Roger Federer always comes up, and there is a good reason for that. He currently holds eight Wimbledon wins, a record for the Gentlemen’s category. No other tennis player in this category, past or present, has held this many wins at Wimbledon. He has attended Wimbledon 11 times, but lost three times to Rafael Nadal and Novak Djokovic. Two of those losses were in 2014 and 2015 and both to Novak Djokovic, a Serbian player.

One of the most astounding facts is that Roger Federer won his most recent win in 2017. Despite losing his two previous times at Wimbledon, he is making a comeback. Many believe that he is still in his prime and has the chance to win even more. After looking at his record, many will agree.

The Association of Tennis Professionals currently ranks Roger Federer as the number one player in the world. Since turning professional in 1998, he has remained in the top 10 every year until 2016. In the Australian open, he proved that he still has it with a successful comeback, bringing him right back to the top 10.

Despite all of these wins and records, his peers have nominated him consistently for the tour Sportsmanship Award. Tennis is a gentleman’s game, and for someone to have this many wins and remain so humble deserves to be known as one of the greatest players of all time. And there is still more of him to come!

How to Get The Best New Car Lease Deals
NEXT POST 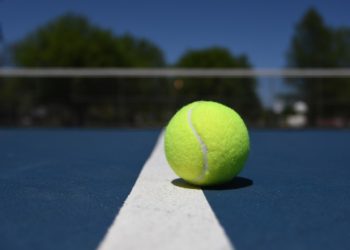 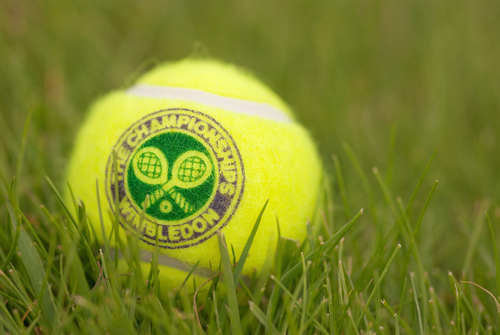 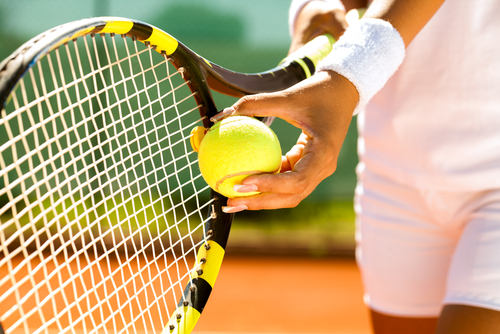