HomeEconomyEveryone could do with pension plans
Economy

Everyone could do with pension plans 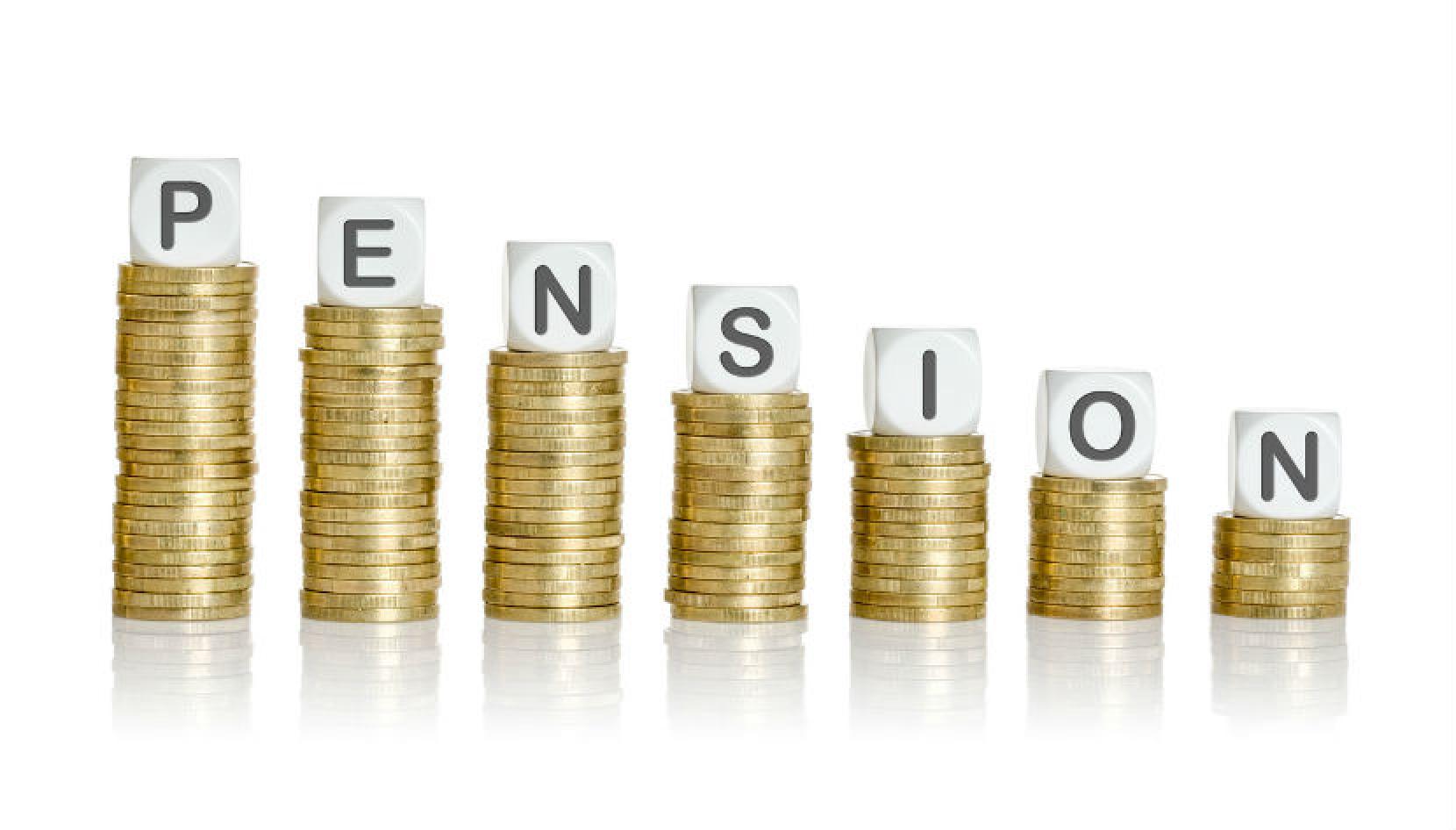 Many people would rather not have to think about retirement, let alone its accompanying responsibilities like pension plans. This is perfectly understandable, because for most people having to actively think about their retirement is tantamount to them thinking about their impending annihilation, and the thought of death is enough to make anyone reach for a good dose of willful ignorance.

Yet this is not the most constructive way to deal with the issue of retirement, because unfortunately it will eventually visit itself on most people and that is why everyone should have a good pension plan when that fate eventually makes its presence known. The light at the end of this dreaded tunnel is that there are all kinds of plans available that employers offer their employees, and what’s more is that one needn’t bear the financial burden of saving for one’s retirement since employers are obliged to contribute a certain percentage towards one’s pension fund.

Burying one’s head in the sand when pension plans are concerned may seem like the ideal strategy for dealing with retirement, but this can only do for the short term. In the long term, the financial security of your retirement will be compromised severely.

What are the best shops for plus sized clothing? 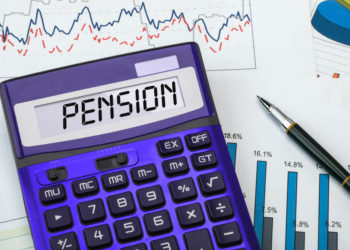 May 9, 2018
Life expectancy is gradually increasing, and it is expected to keep on increasing since medical care is constantly improving. As... 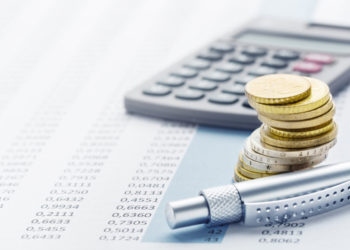 What does the pension calculator do?

July 22, 2016
A pension is a plan or arrangement that acts as a form of savings account that is intended to provide... 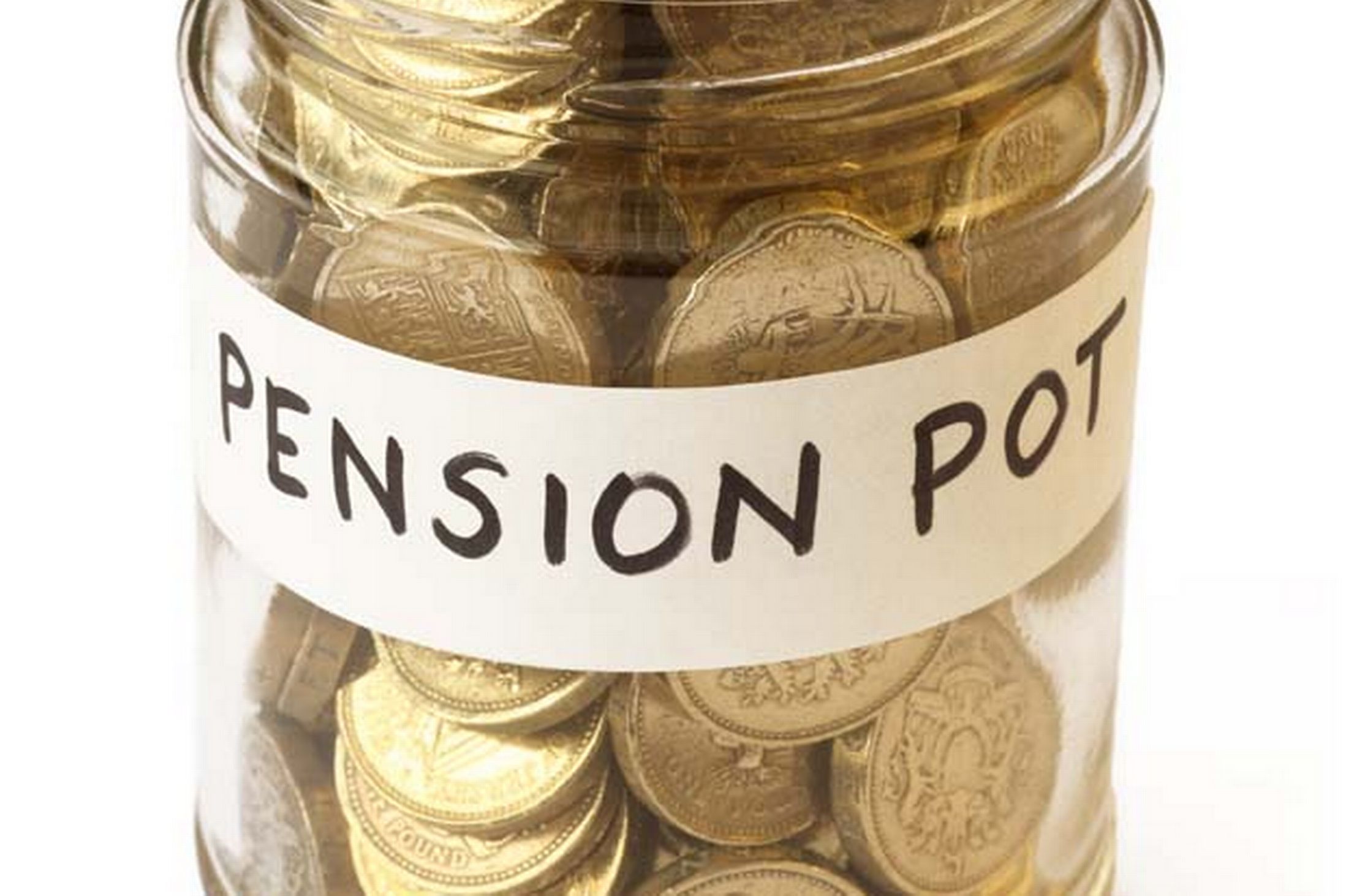 March 20, 2015
Chancellor George Osborne announced that there will be changes to the UK pension system henceforth. The new pension rules will...