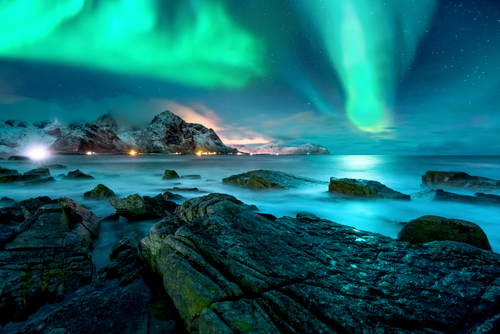 The Northern Lights are a stunning display across the night sky in the Northern hemisphere. There are many tall tales about them, but cut through the fiction and get to the facts.

White is the most common color

Google Northern lights and most websites will display Northern lights in green color. The most common color is white, but it’s not uncommon to see blue, green, purple or red lights. The air (either oxygen or nitrogen) around the electrons and protons determines the color of the lights.

The lights can also be visible in Southerly countries

Typically the Northern lights are on the poles. However, due to change in solar activity, people in countries like Italy and France have also reported seeing the lights.

Aurora Borealis means “dawn of the north.” The North pole people borrowed the word Aurora from the Roman myth, and it means goddess of dawn.

There are different types of Northern lights

There are different shapes of auroras all with their characteristics such as;

Some auroras are either diffuse or discreet. Diffuse auroras wave particles scatter the electrons and make them parallel to the magnetic line. Discreet auroras are intense and look like someone has just fired a huge electron gun.

Called the Aurora Australis, they are largely identical to their northern counterparts.

With so much fiction surrounding the lights, the information above will help you distinguish between the facts and fiction of the Northern lights.

The Best 3 Formula 1 Drivers of the Decade
NEXT POST

Understanding Web Hosting and Knowing which solution is right for me 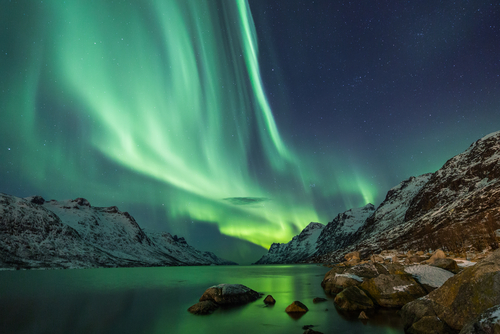 The Best Camera Setting and Tips to Capture the Northern Lights

February 21, 2018
Many people travel to see the Northern Lights, yet many fail to get an amazing picture. There are actually tips... 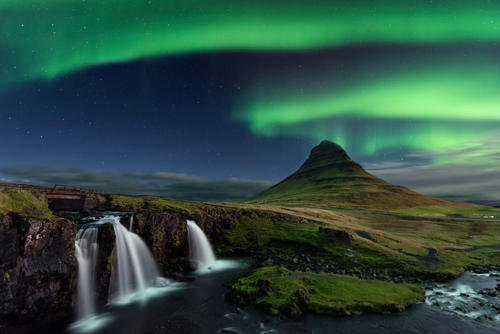 The Best Places to Go to See the Northern Lights

January 8, 2018
The Northern Lights are one of the most fascinating phenomena in the world. It is a solar activity visible in...