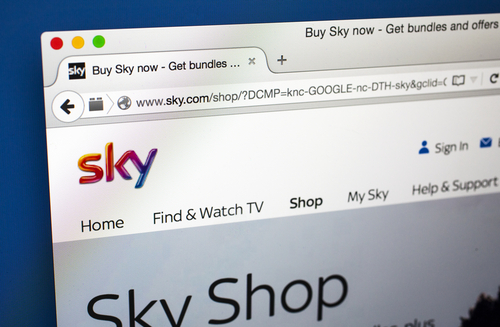 What’s the difference between Sky TV’s packages? There are many, from cost to channels and more besides.

Sky Q has a new feature that allows you to record and store your favorite shows. The option allows you to watch one show while recording three.

Sky Q also has a multiscreen option that allows you to transfer your favorite shows to your devices such as laptop or tablet, and watch them when you’re out of the house.

Basic Sky Entertainment packages come without Box Sets, but you have the option to upgrade by adding about £5 to get Box Sets. Sky TV has a selection of more than 350 Box Sets.

Although there was a possibility that Discovery would remove its channels on Sky TV in early 2017, that will no longer happen. Sky TV and discovery reached an agreement that discovery would continue airing its programs on the popular provider.

The details of the new proposal presented by Sky TV to Discovery remain secret, but the good news is that you can continue watching your favorite discovery shows.

What’s the difference between Sky’s TV packages? Ultimately, you can spruce up traditional Sky packages by adding things like box sets and Sky Q for full entertainment.

The Pros and Cons of Equity Release 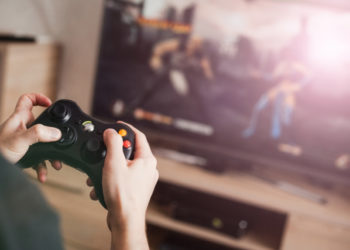 The Most Awaited Video Games in 2016

March 10, 2016
Video games have been popular for decades although usually more with boys than with girls. In the last few years,... 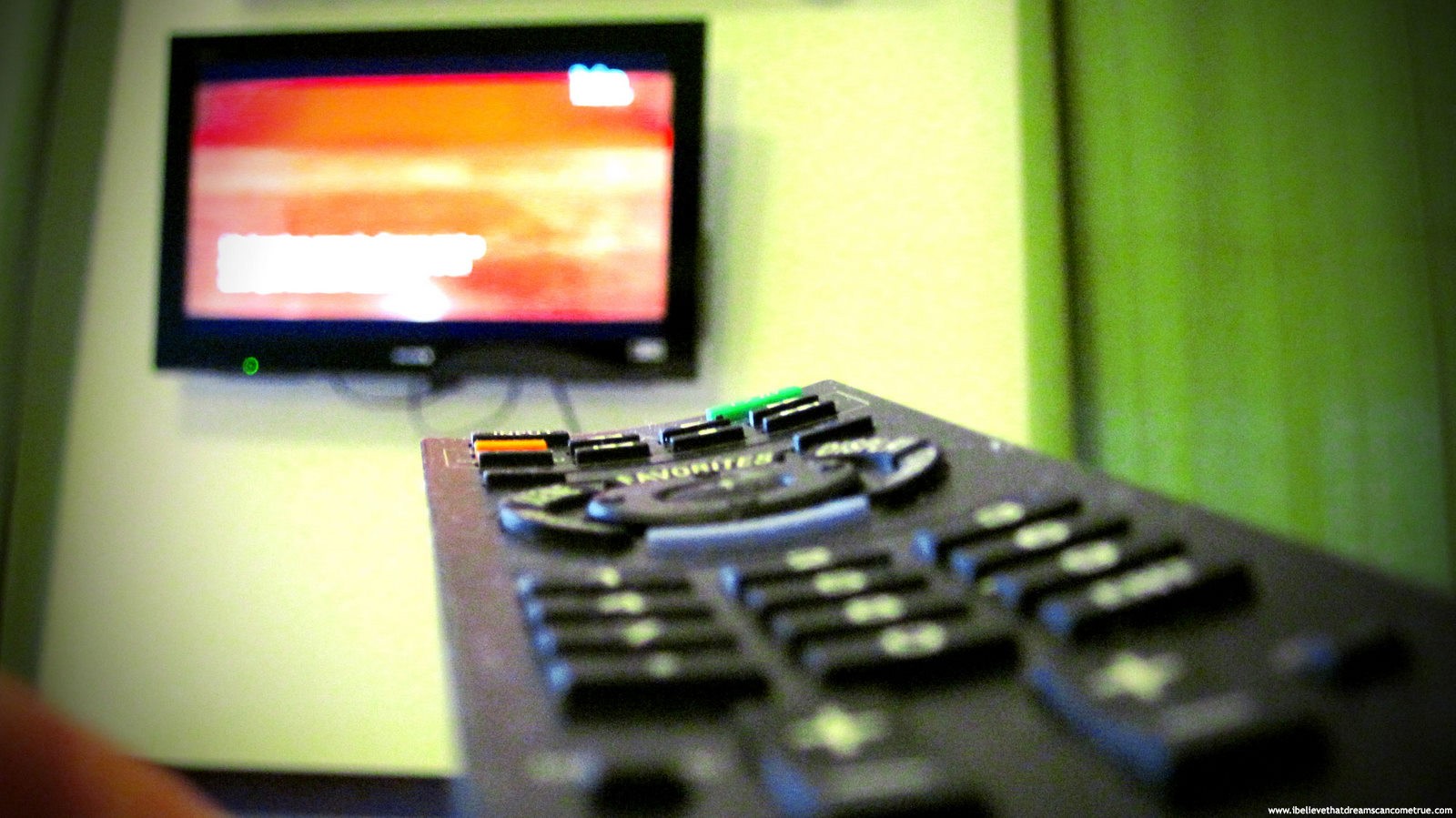 Cable TV made redundant by Netflix

August 31, 2015
There was once a time not so long ago when cable TV was not only considered the best invention in...