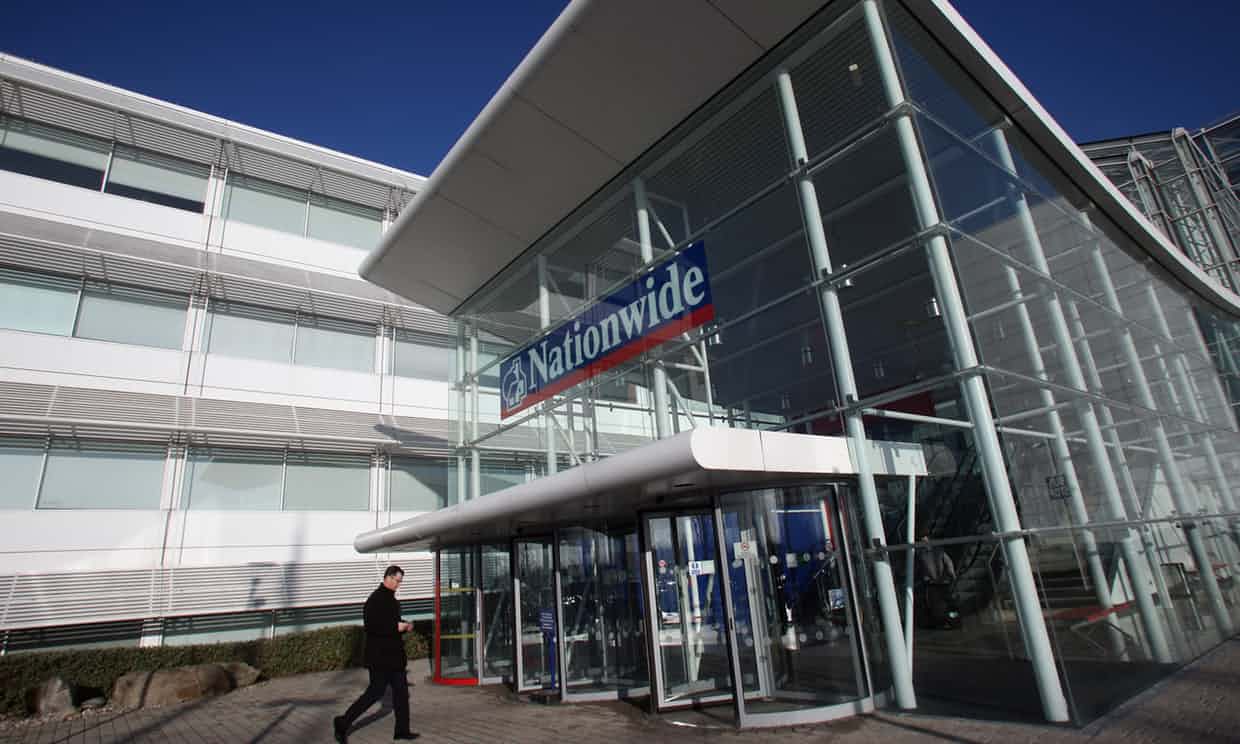 The Nationwide Builders’ Society has plans to build 200 ‘fair price’ homes which it intends to sell and rent out.

Traditionally, mutuals offer mortgages to people that would like to own homes rather than building them. The question on people’s minds is why the society decided to undertake this venture.

Nationwide Builder’s chief executive officer, Mr. Joe Garner said that it does not intend to build volumes homes and that this particular project will bring in funds for further investments into the company.

The project will cost £50 million, and the society will put it up in a 12-acre plot near the mutual’s headquarters. Customers had been asking the company to have a more practical to approach to housing, and that’s how the project was born.

Nationwide plans on engaging the community on the design aspect of the houses, and hope that the project will take off officially in 2019.

The company has still not disclosed the exact buying price or rent that it expects to charge.

According to Garner, Nationwide’s primary goal is to develop fair-priced but quality homes. The company aims to challenge Swindon’s existing practice even if it’s just by a small margin.

For starters, the company wants to incorporate the views of the locals into the project, a thing that no other company has done in the past.

The Nationwide Builder’s Society’s plan to build 200 ‘fair price’ homes will revolutionize the housing industry in the area.

The Dos and Don’ts of Leather Sofas
NEXT POST 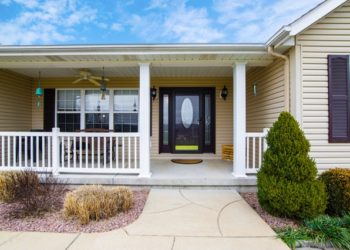 August 7, 2019
Remortgaging is the process where you switch your mortgage to a new deal. It doesn’t involve moving houses, but rather... 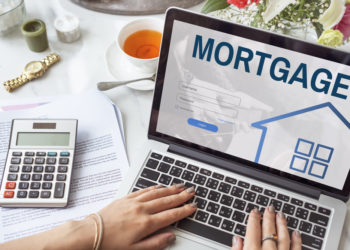 March 22, 2018
A mortgage calculator is a must-have tool for anyone seeking to buy a house. Some of the advantages of a...