HomeOther5 spooky mysteries nobody can explain
Other

5 spooky mysteries nobody can explain 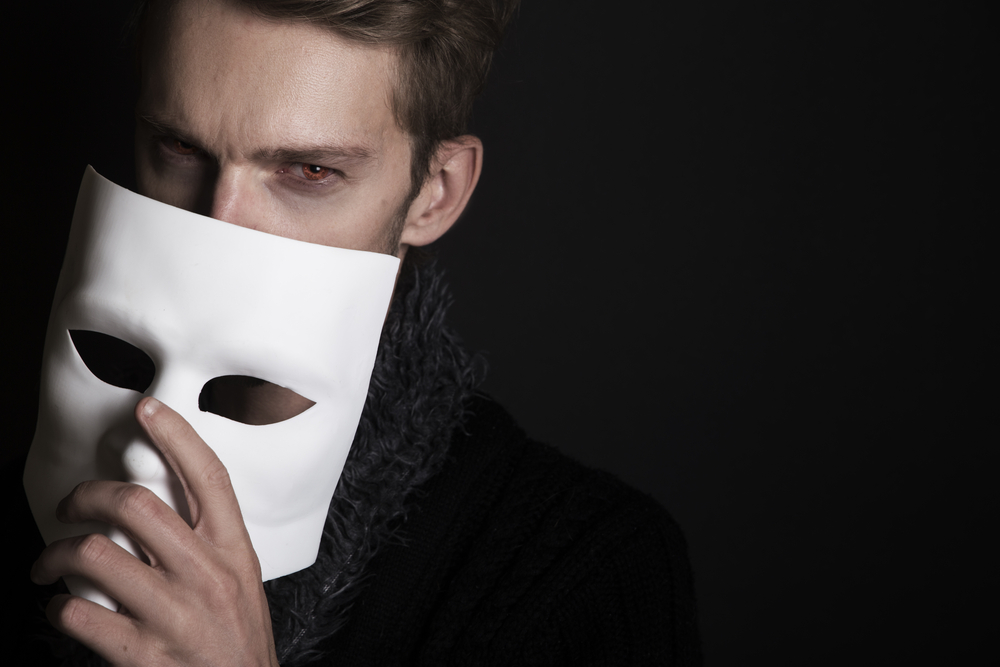 There are many mysteries in the world that have forever piqued out imagination. Ranging from a mere change in the weather to unexplained murders and vanishing people, they’re spookier than any horror movies you’ve seen. We have thus, compiled a list of 5 spooky mysteries that no one has been able to explain yet.

Dyatlov Pass
The death of nine hikers in the year 1959 at the Russian Ural Mountains is still a cause of debate for many. The three hikers out of nine had been killed brutally and showed fractured skull, brain damage, and ripped out tongue and eyes respectively. Everything ranging from Mansi people to testing weapons to enmity in the group has been discussed and ruled out. Nobody still knows what happened to them.

Elisa Lam
The guests in the Cecil Hotel at the Los Angeles had been complaining about the quality of water for a few days when the body of Elisa Lam was found in their water tank. Elisa had been missing for 20 days by then and no one has been able to decipher yet how she died.

The security camera footage showed her last in the hotel elevator where it seemed she is seen acting oddly like talking to someone who wasn’t there. But, the water tank of the hotel has limited access and the autopsy too, ruled out suicide.

The Lost Colony
In 1590, an entire village of Roanoke in England disappeared with nothing except the word “Croatan” written on the trees. John white, one of the organizers of the settled in the village had sailed for England in 1587. He had told the colonists to carve Maltese crosses on the trees in case of any danger. No one knows even today where the people went.

SS Ourang Medan
In 1947, all but one passenger of this Indonesian ship were found dead with their eye and mouth wide open. The victims are said to have had a look of pain on their face. The cause of death was difficult to find out and the only survivor told the missionary that the vessel had a badly stowed cargo of sulphuric acid which killed everyone. The survivor too, died after reciting the story. Not only it is unknown how those people died, many people have questioned if the vessel actually existed in the first place for the story.

Salish Sea Feet
The beaches of British Columbia and Washington have found 16 feet on them since 2007 off the coast of Salish Sea. Some of these feet have found their mate, and the others are still in waiting. Nobody has been able to determine why it’s only feet which are showing up on the beach, and how the bodies even got in the sea.

The Advantages of Double Glazing in Your Home
NEXT POST

Advantages of Having a Walk-In Shower in Your Bathroom 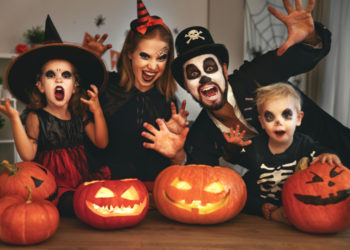 October 24, 2018
Halloween is almost here and your children will be bursting with excitement. Gone are the days where an old sheet... 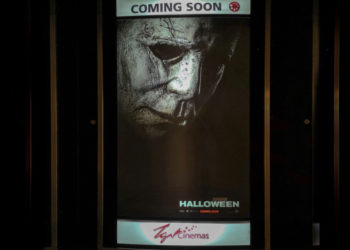 October 21, 2018
Horror fans have been waiting anxiously for the release of Halloween this year. It hits UK cinemas October 19th and... 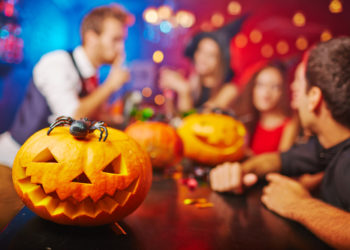 3 Ways to liven up your Halloween party

September 28, 2018
A Halloween party is more than just spookiness and the background chant of Michael Jackson songs. If you are thinking... 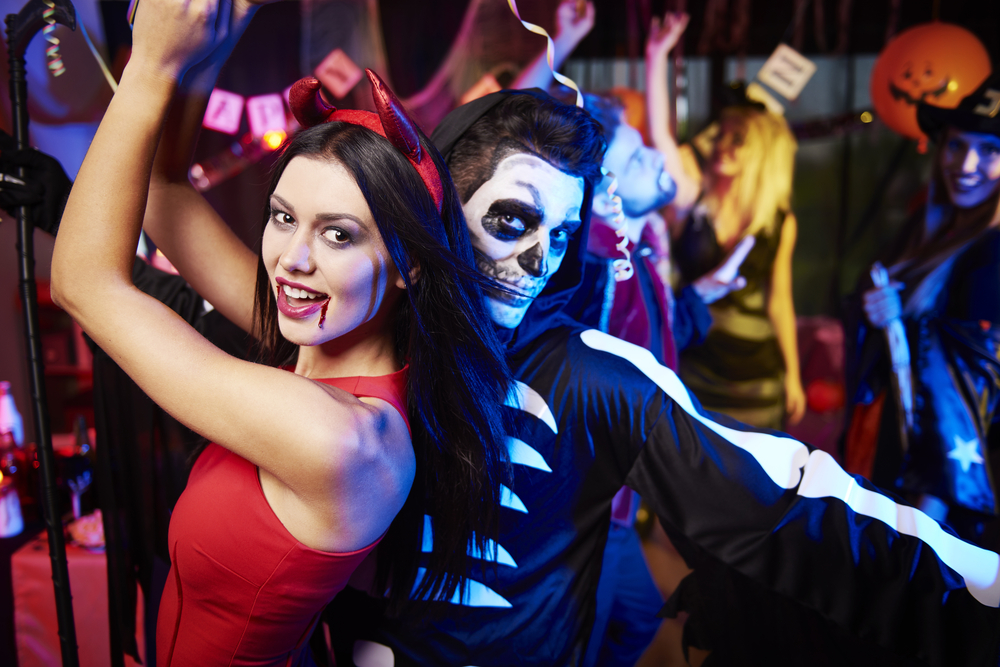 October 26, 2017
Halloween is just around the corner and it is never too early to know the exact costume you are going...