HomeOtherThe best movies ever as chosen by actual actors
Other

The best movies ever as chosen by actual actors 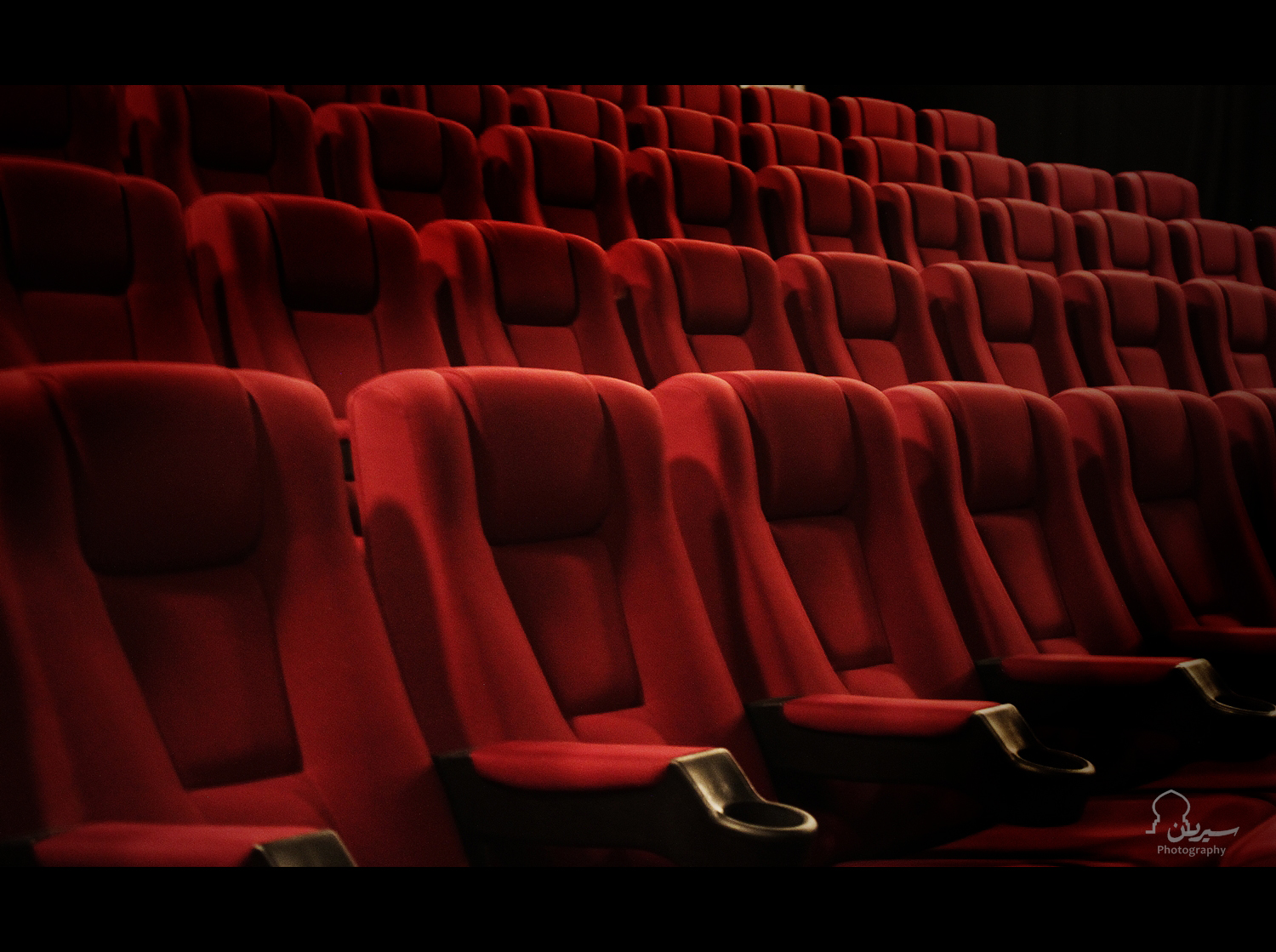 Some of the world’s most famous actors were asked to join forces to try and come up with a list of the best movies ever and here are the results:

This might be an unexpected choice for many, but there is no denying that this is a little masterpiece created by director Sydney Pollack. Released in 1982, ‘Tootsie’ talks about the story of an actor who decides to dress as a woman to try and get a female role in a soap opera.

This absolute classic masterpiece, which talks about Italian mafia, won three Oscars and made Al Pacino become the legend he is today.

3. A Woman Under the Influence

This 1974 film might not be the most popular movie on this list, but that doesn’t make it any less good. Gena Rowlands plays the part of a housewife experiencing a nervous breakdown because of her husband, played by Peter Falk.

This movie is pretty much like marmite, you either love it or you hate it, and it looks like actors are big fans of it. It’s an extremely warm and emotional movie about the friendship between an elderly projectionist and a young boy.

Now that you know which are supposed to be the best movies ever, make sure you watch them again or for the first time because it’s well worth it.

Best international destinations for your summer vacation 2017
NEXT POST

How to identify the Best Tv Show 2017 has to offer 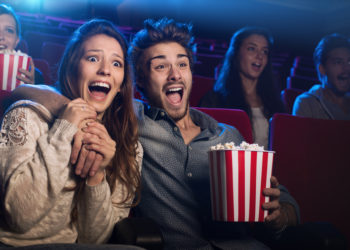 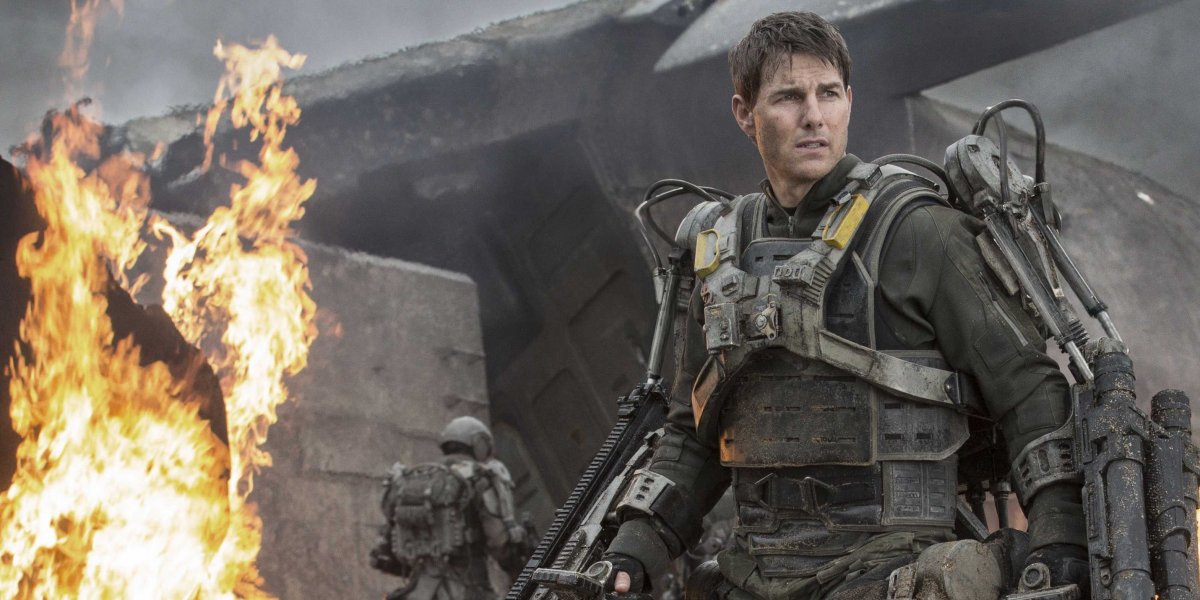