HomeOtherSome of the best 80’s memories for music lovers
Other

Some of the best 80’s memories for music lovers 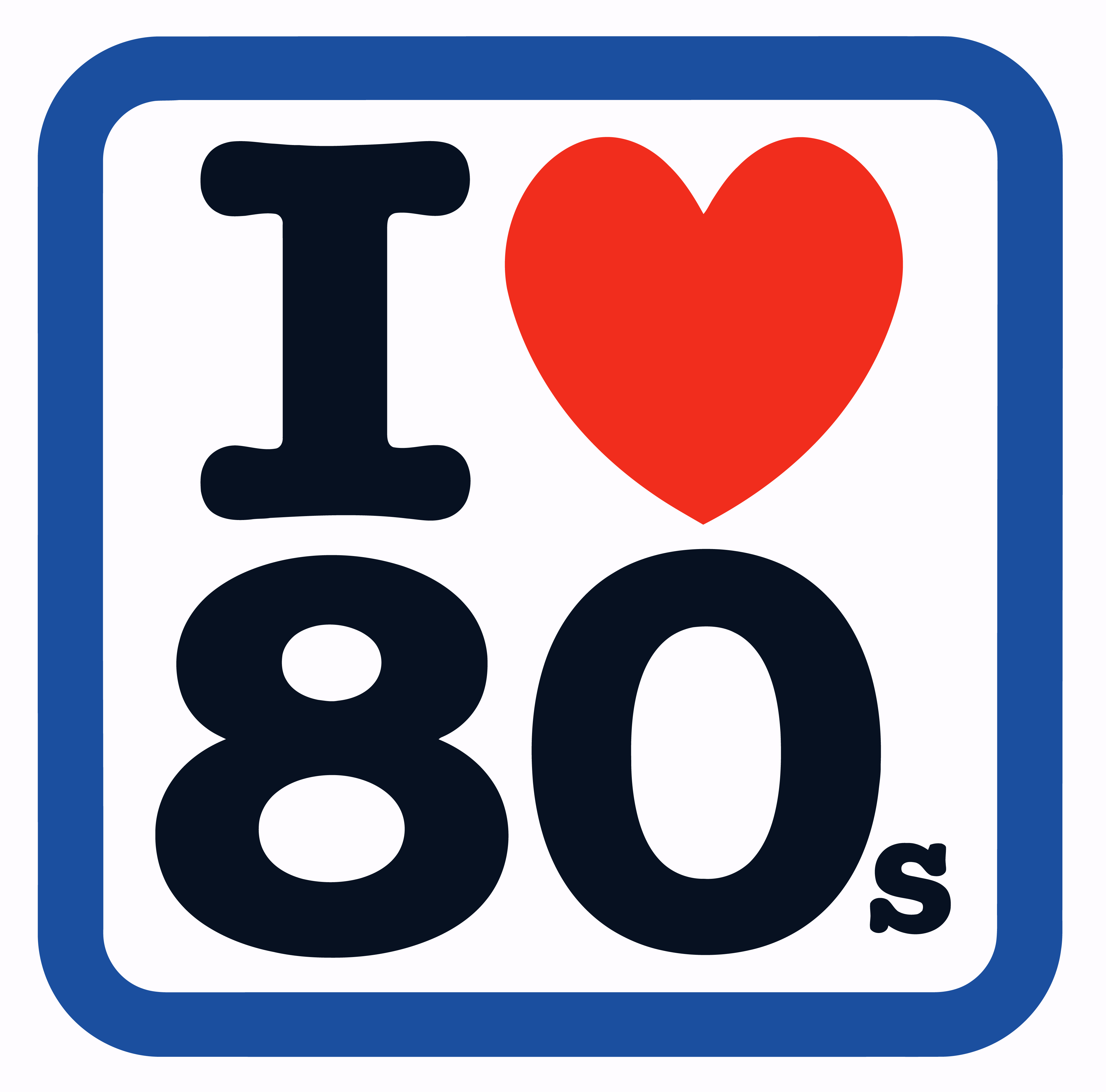 Every decade has given the world something special, but everyone remembers the 80’s with extreme fondness mostly thanks to the music that era gave us. Want some great 80’s memories related to music? Then keep on reading this article and let nostalgia take over your body!One of the biggest genres in the 80’s was rock music. Some of the biggest bands during the decade included Queen, one of the most legendary bands of all time and Bon Jovi, who are still active these days.

But hard rock was even bigger than rock during the 80’s thanks to bands like AC/DC, Mötley Crüe and Guns ‘N Roses who, surprisingly, came back recently to play some gigs in the US.

However, no article about 80’s memories related to music could be complete without talking about what was the biggest music genre of the decade: pop.

The amount of pop songs playing on the radios back then is seriously never-ending and many of them have become absolute classics: songs by Kylie Minogue, George Michael, Bananarama and the recently deceased Prince are still being played today because the impact they provoked thirty years ago is still lasting.

But, no one can argue the fact that there were two popstars in particular back in the 80’s no one was able to top: Madonna and Michale Jackson.

And who can forget about Michael Jackson’s impact thanks to his ‘Thriller’ album? He managed to sell over 50 million copies worldwide of the album that included hits like ‘Billie Jean’ and ‘Beat It’, something no other singer has ever been able to beat.

How to set and keep personal goals in check 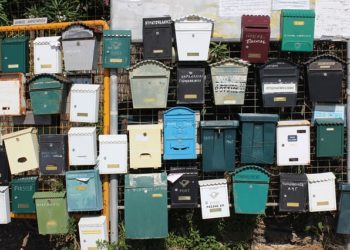 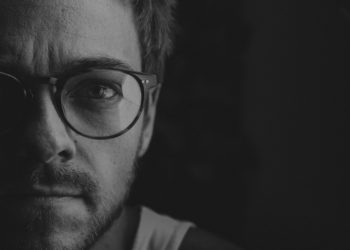 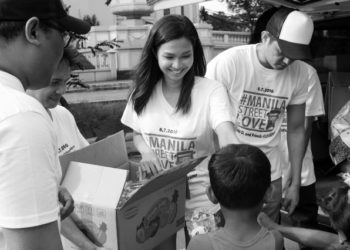 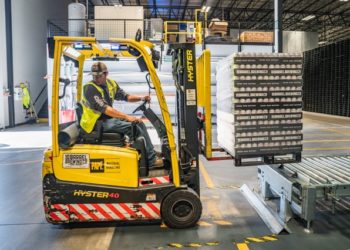