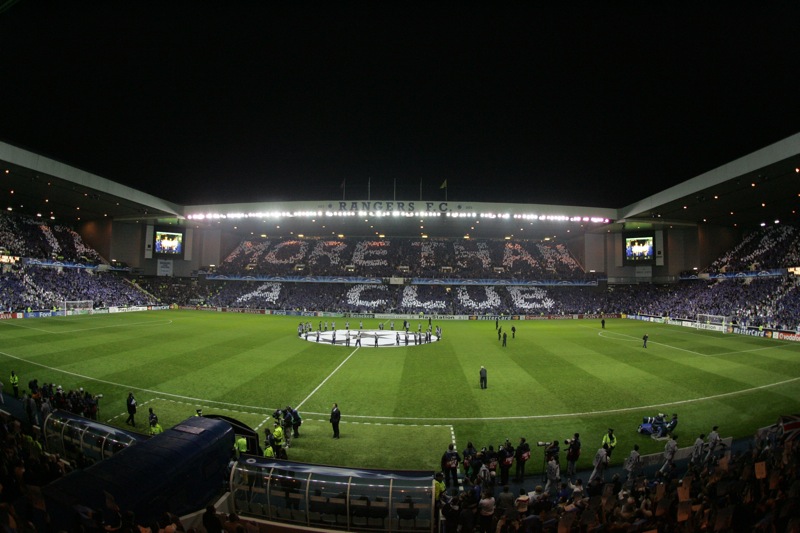 The likes of globally recognized players such as the retired legend, Diego Maradona are what fans watch out for in the competitive Champions League. It is the dream of every soccer star to play on the grand stage of them all since the Champions League is associated with world class soccer stars. The fans get excellent entertainment, keeping in mind that the Champions League holds only the best of the best, as such, watching two great teams compete always promises to be electrifying.

Champions League has its own anthem as well as a flag whose stars are just outstanding. There is no beauty like watching the players’ entrance to the pitch accompanied by the anthem and the flag. The fans are also the other unique feature of the Champions League. Dedicated football enthusiasts are what you will find here, all chanting varying inspirational messages for their teams.

The fact that the games are usually played during the weekdays is unique, and to add to that, during night hours typically on Tuesdays and Wednesdays. This gives an excellent atmosphere in football pitches that are well prepared and set to the perfection of ensuring maximum entertainment.

The Champions League is not only interesting for the fans. Every team wants to be in the Champions League competition, not just for the honor but also for the bounty that comes with winning the league. It is a feature that many teams fight for, keeping in mind that it promises some new level of financial performance once won.

Champions League is a unifying ground where fans from all over the world come together to cheer for their favorite players and teams. It is also a ground where soccer stars break out nurturing their talents to match the world class.

Best Film Ever- Ranked by Fans 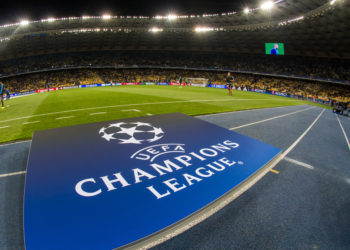 Which Teams Have Won the Champions League the Most?

April 5, 2018
The Champions League is the most popular football club competition in the world. In recent years, it’s popularity has attracted...