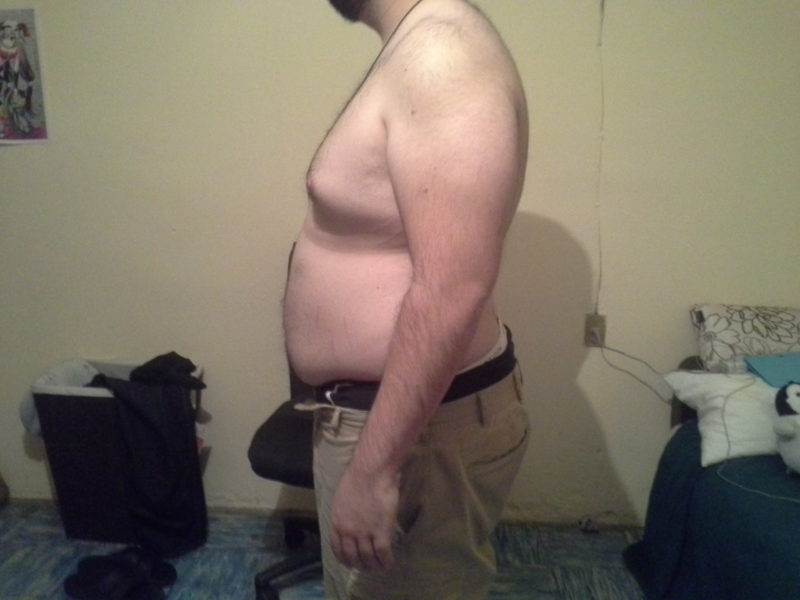 To talk about obesity isn’t sufficient to ascertain an important overweight but also evaluate the percentage of fat mass (FM). For example, with the same height, sex, age and weight, a lanky and sedentary person may be obese, while a low and sporting individual could have a fatty mass in the standard. In the latter case, one cannot speak of obesity since overweight is due primarily to the bone and to muscle mass, the lean mass (LM).

Generally obesity is evaluated with the BMI (Body Mass Index), which connect the body mass with the stature of a person but it’s a rough indicator, since the body weight isn’t just about fat mass but also from lean mass, Moreover physical activity and sport are healthy for the body, increase lean body mass and help to keep controlled obesity.

You need to know the causes of obesity and take steps to avoid health problems, including cardiovascular disease, hypertension and diabetes.
[photo: www.flickr.com]

Why opt for a Porsche brand when buying a car 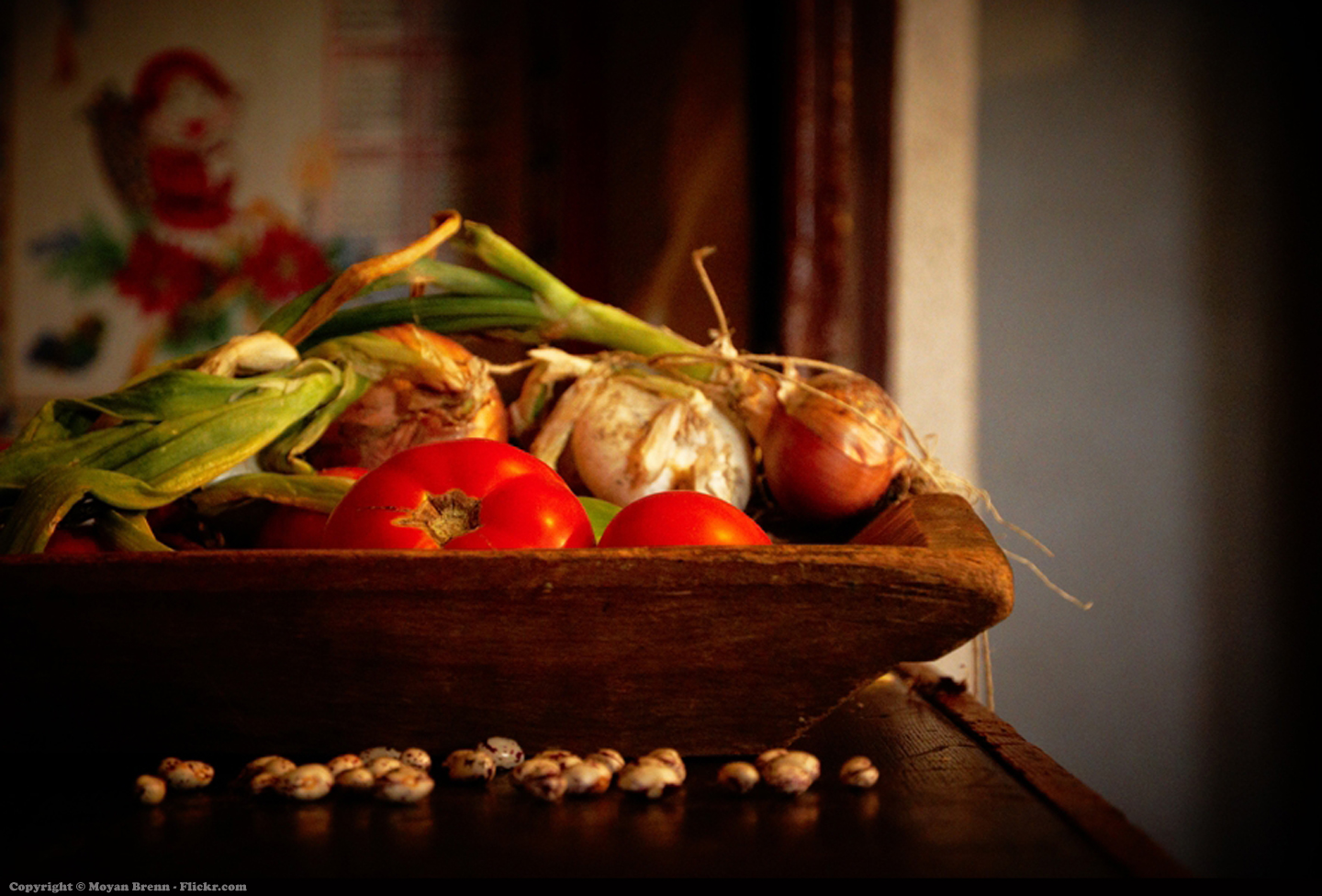 April 10, 2017
As with many diet plans, the Five Factor diet plan is all about sticking with the diet to get the... 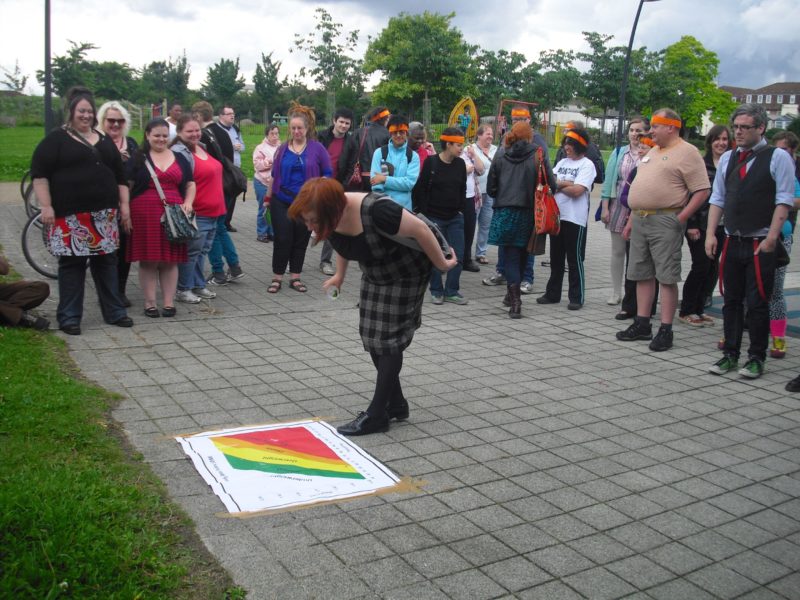 April 17, 2016
By normal standards, a regular athlete or an active member of society can be assumed to be fit and healthy... 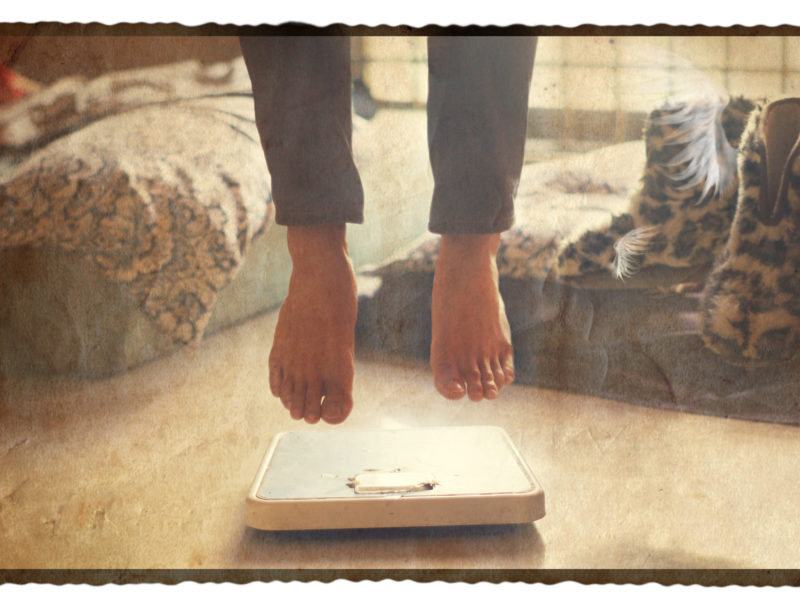 February 8, 2016
What is the ideal body weight? This is the weight which will grant you the longest life possible and with...