The best cheap smartphone available in the market? Take a look at some of them here 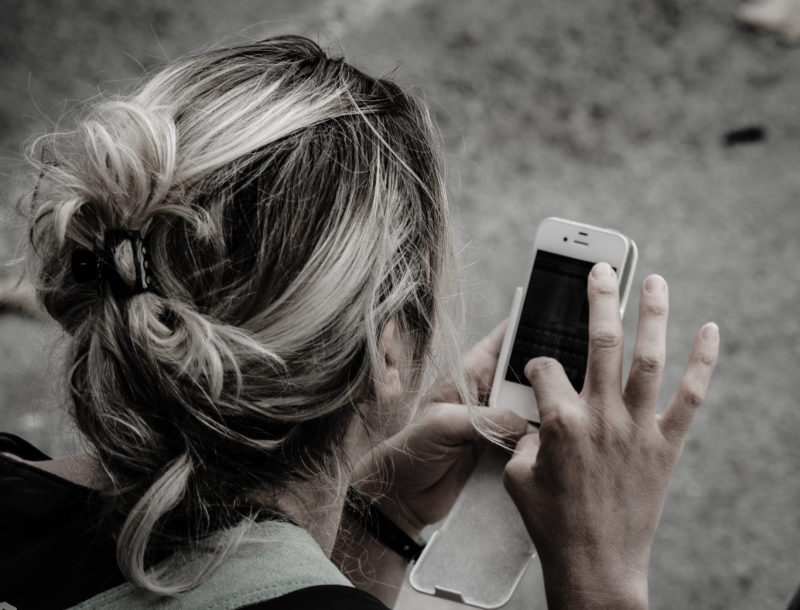 1. OnePlus X: Finding this phone might prove a little hard, but you will definitely want to get a chance to buy it because, by paying less than £200, you will have a cool phone with 3GB of RAM, a great storage of 16GB, a very high definition screen, a 13 megapixels rear camera to take fantastic pictures and an 8 megapixels frontal camera which will allow you to take incredible selfies.

2. Wileyfox Storm: You most probably haven’t heard anything about this phone, and that is because it’s the first one produces by the brand. That means nothing though, because if you want the best cheap smartphone out there at the moment, this is one of them thanks to its 3GM of RAM, 32 GB of storage, 20 megapixels rear camera and 8 megapixels for the front one. All of this for about less than £200.

3. Sony Xperia M4 Aqua: Sony has been producing some amazing smartphones in recent years, and this is definitely one of the best cheap smartphones out there at the moment. For less than £200, you will be getting a sophisticated-looking phone with 2GB of RAM, great front and rear cameras and a powerful battery that won’t disappoint you.

4. Sony Xperia T3: Sony’s smartphones are so good that there are two different ones by the popular manufacturer in this list. The Sony Xperia T3 comes with Snapdragon 400, Android 4.4 and a rear camera of 8 megapixels which despite not being as good as some others, will still allow you to take good quality photos of just about anything.

5. Moto G: Motorola is another very respected brand for smartphone and this is one of their cheapest models. But don’t be fooled, its low price doesn’t mean this isn’t a good phone. In fact, it’s extremely powerful and fast thanks to its 2GB of RAM, its CPU with Snapdragon 410 and 13 megapixels for the rear camera and 8 megapixels for its front one. Also, it has a great 2470mAh battery which will allow you to use it for hours on end without running out of battery. 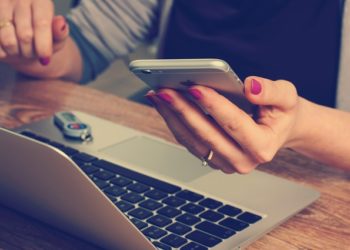 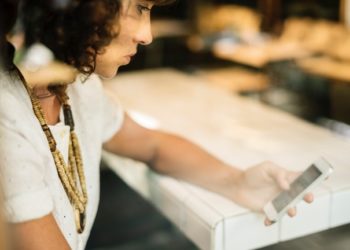 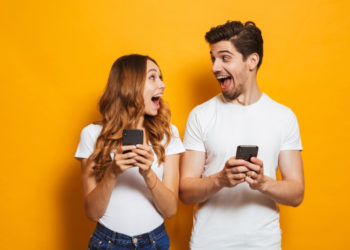 January 15, 2019
Not many of us can go without our mobile phone! The days of playing snake on your Nokia are gone,... 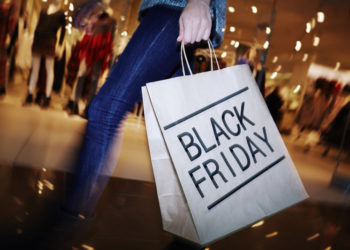 November 12, 2018
Black Friday is coming up and there are some great deals to be had out there - especially if you've...