HomeTravelWhat you Need to Know about Train Tickets
Travel

What you Need to Know about Train Tickets 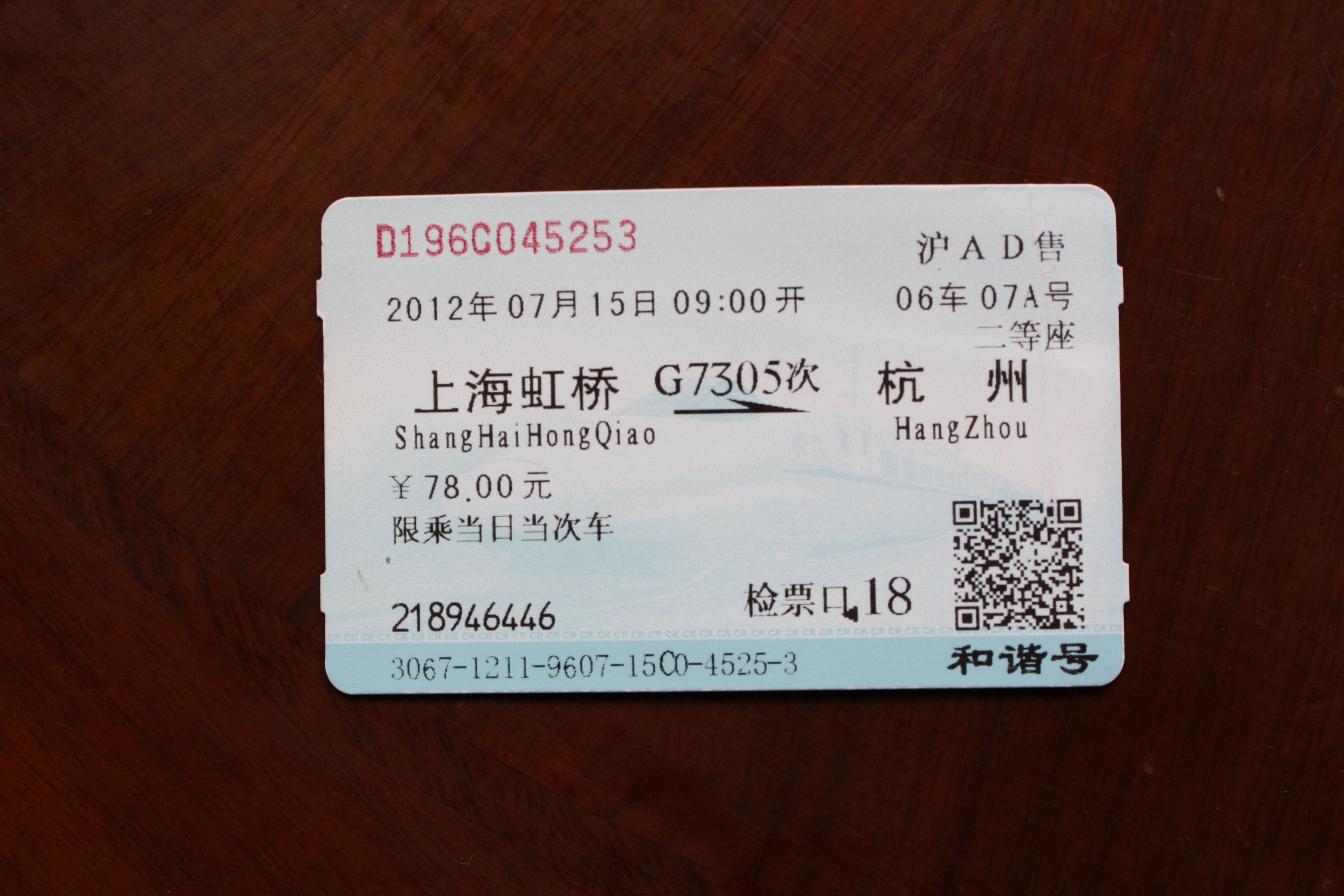 You may be planning to travel by train for a long or short distance and wondering what train tickets are and their purpose. Many people consider these tickets as a form of currency that stands in for actual cash. A train ticket is better defined a travel document or a receipt issued by a railway operator that enables the bearer to travel on a planned route at a designated time.

The travel documents are common for long distance travelling. Most train stations have tickets for a planned route at a particular time that mostly applies to long distance travelling and a set route at any time that is commonly referred to as a pass and applies for short distances. The tickets are issued in different forms, some as a voucher showing the customer’s destination, others have two part tickets and the passenger can retain the cancelled one. Train stations also have different ways of verifying the documents. While some of them have conductors that check the tickets’ validity, others have special stamping machines were the passengers are expected to validate the ticket before entering the train.

But it should also be noted that with the advent of technology, most stations are moving from using paper train tickets to electronic tickets that have a QR code to confirm validity. The electronic tickets are printed or shown to the conductor on a Smartphone screen. In India, they send SMS from the railway stations and the passenger only needs to present an identity document.

Train ticketing has been practiced over the years because it’s safe and reliable. However, it can have some inconveniences including system crush leading to losing of information and financial lose in case of a last minute cancellation because most train ticketing doesn’t have a refund system. Nonetheless, train ticketing is safe, and with technology, it is becoming more convenient since it is possible to book train tickets at the comfort of your sitting room. 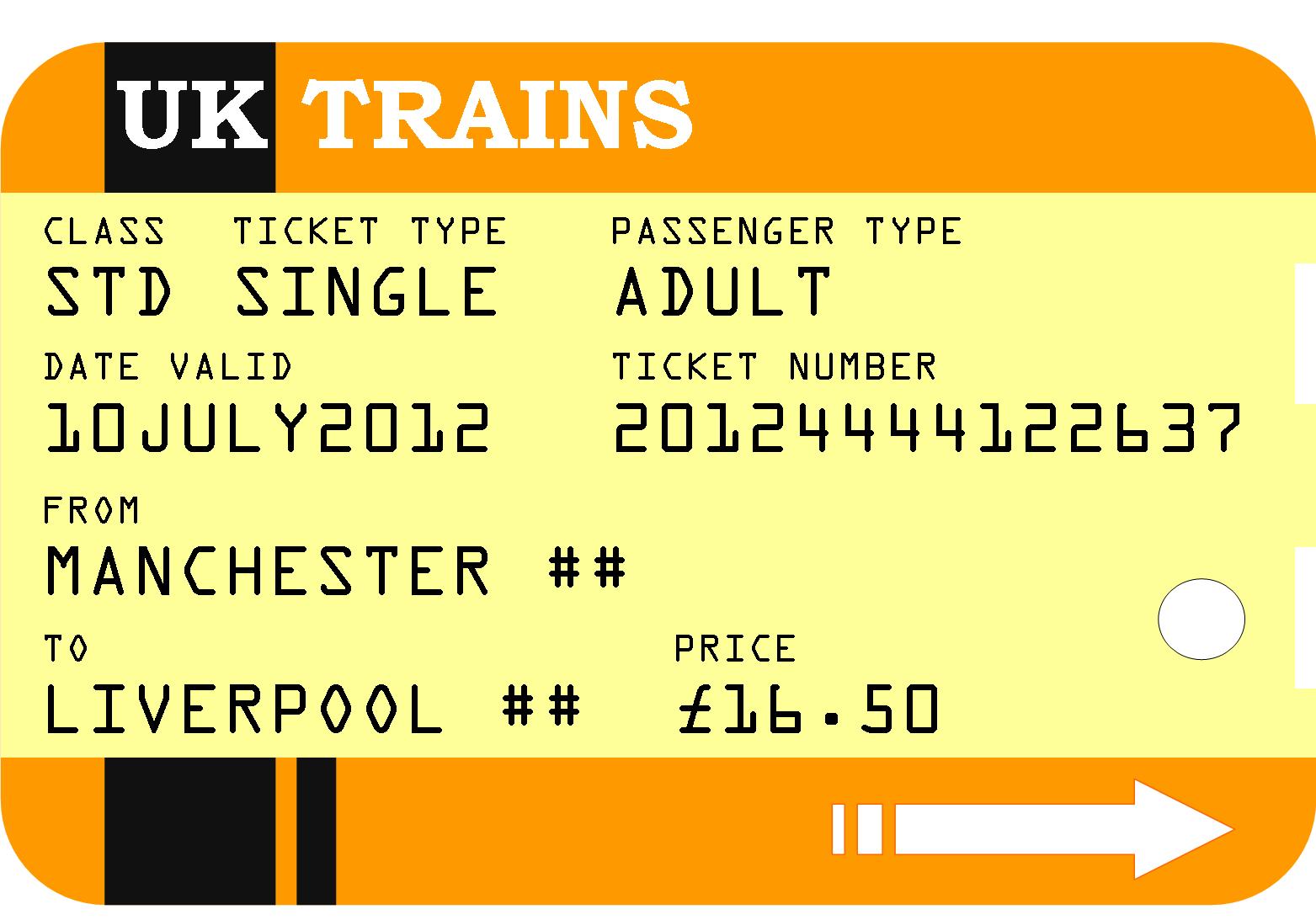 Everything you should know about train tickets

December 22, 2015
Whether you are planning on going on a trip or you are thinking about starting to use public transport, you... 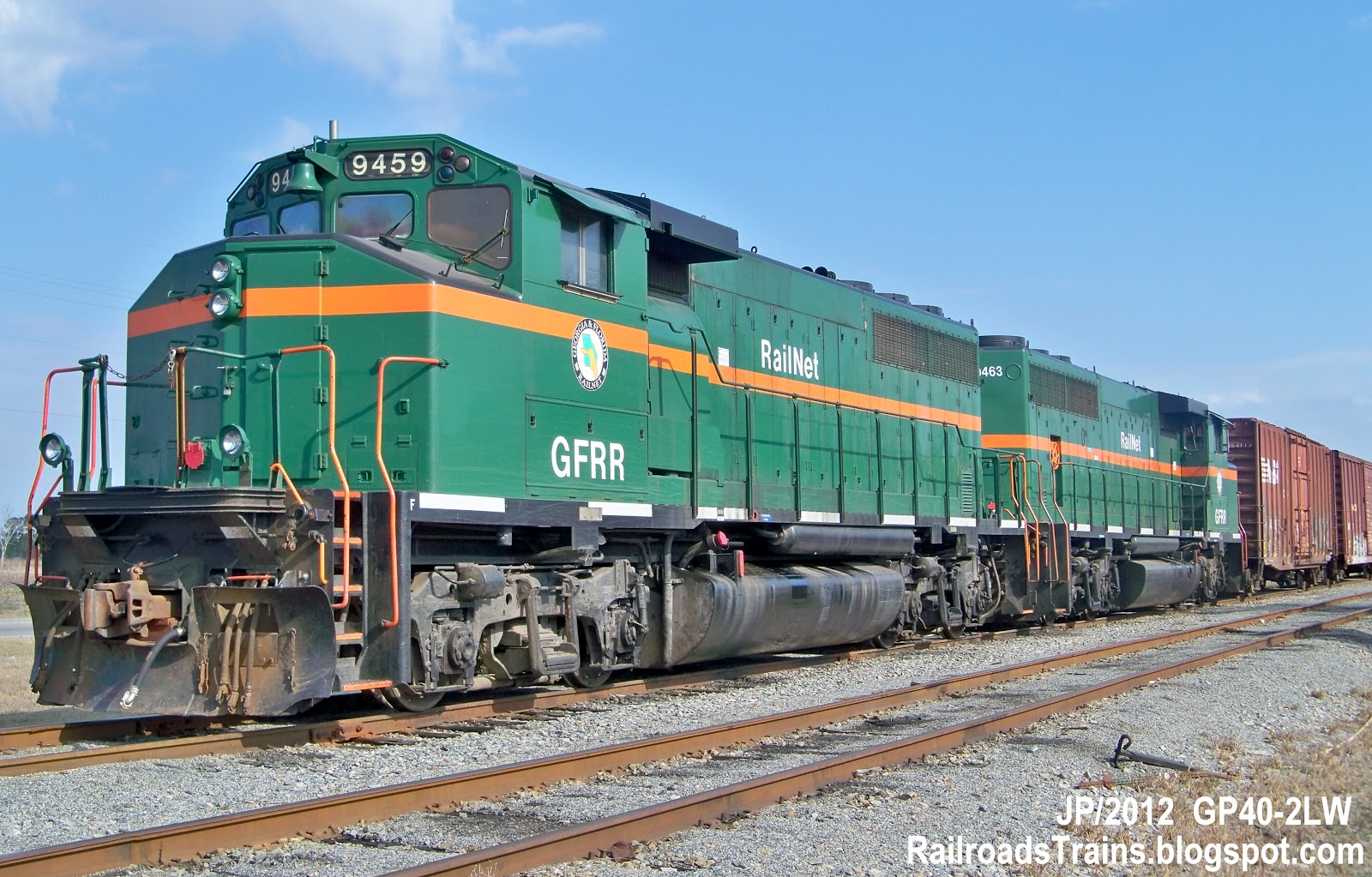 December 14, 2015
Anyone intending to travel needs to get their train tickets early enough in order to avoid disappointment. Trains provide some... 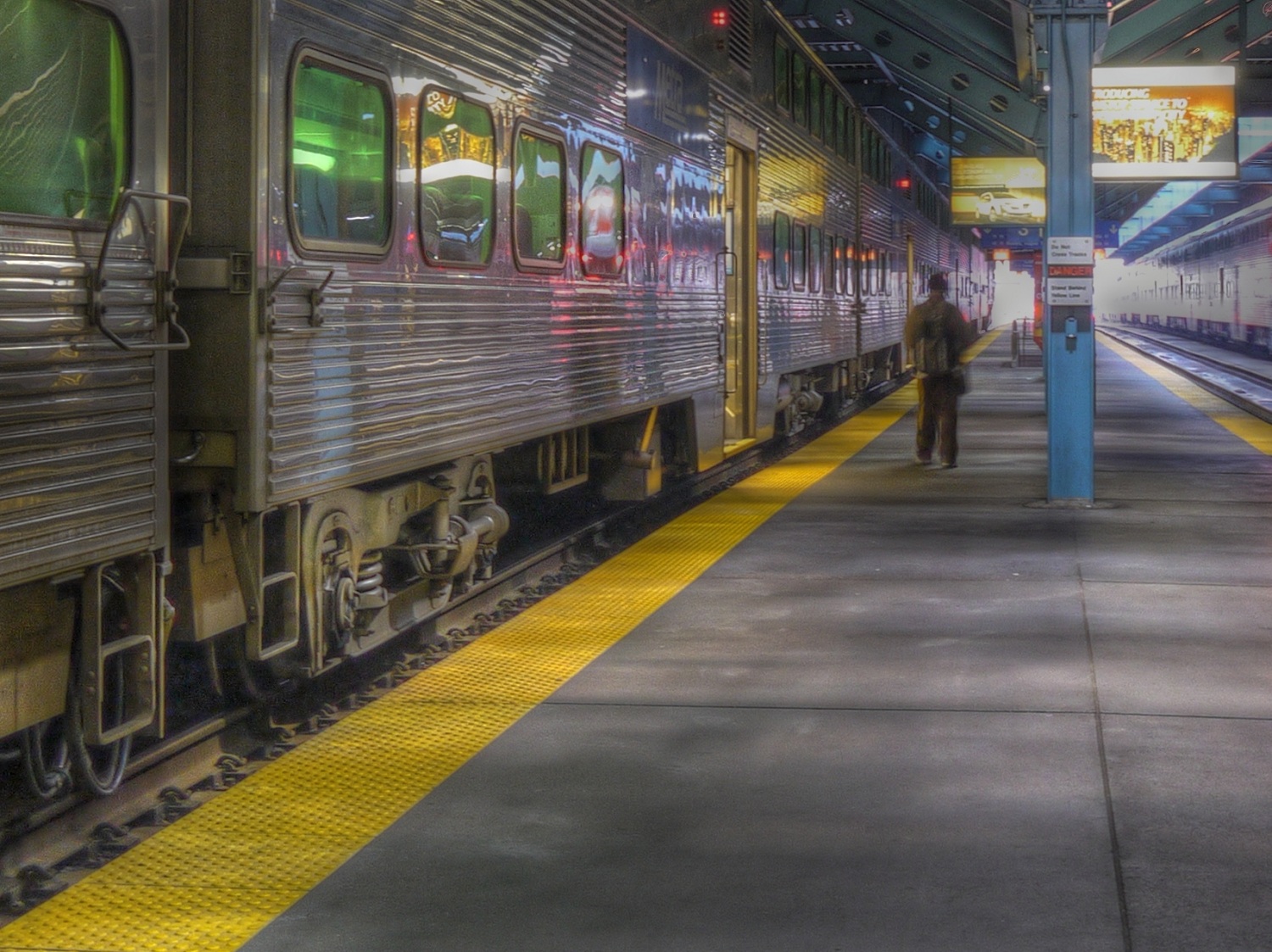 December 14, 2015
A good destination for the holidays needs to be away from the winter cold and somewhere warmer, possibly closer to... 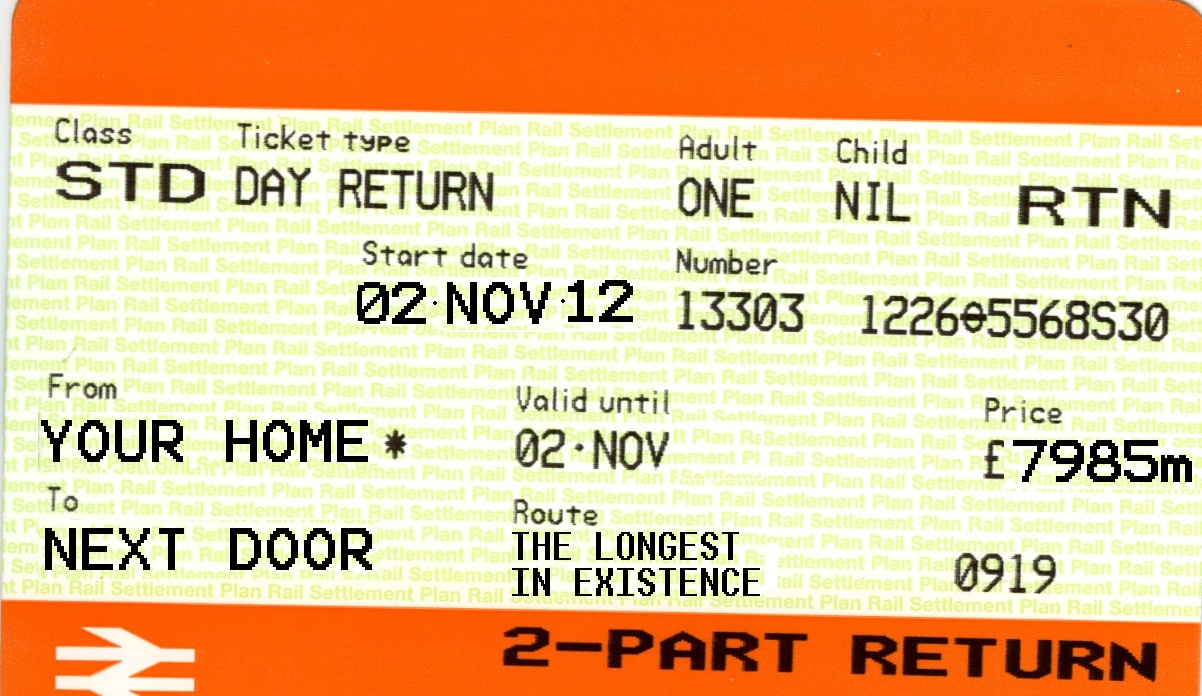 The Best Train Tickets Do Not Come Cheap

December 3, 2015
Lots of people across the UK travel during the holidays, usually to have a good time with family, friends and...