Advantages and disadvantages of electric cars 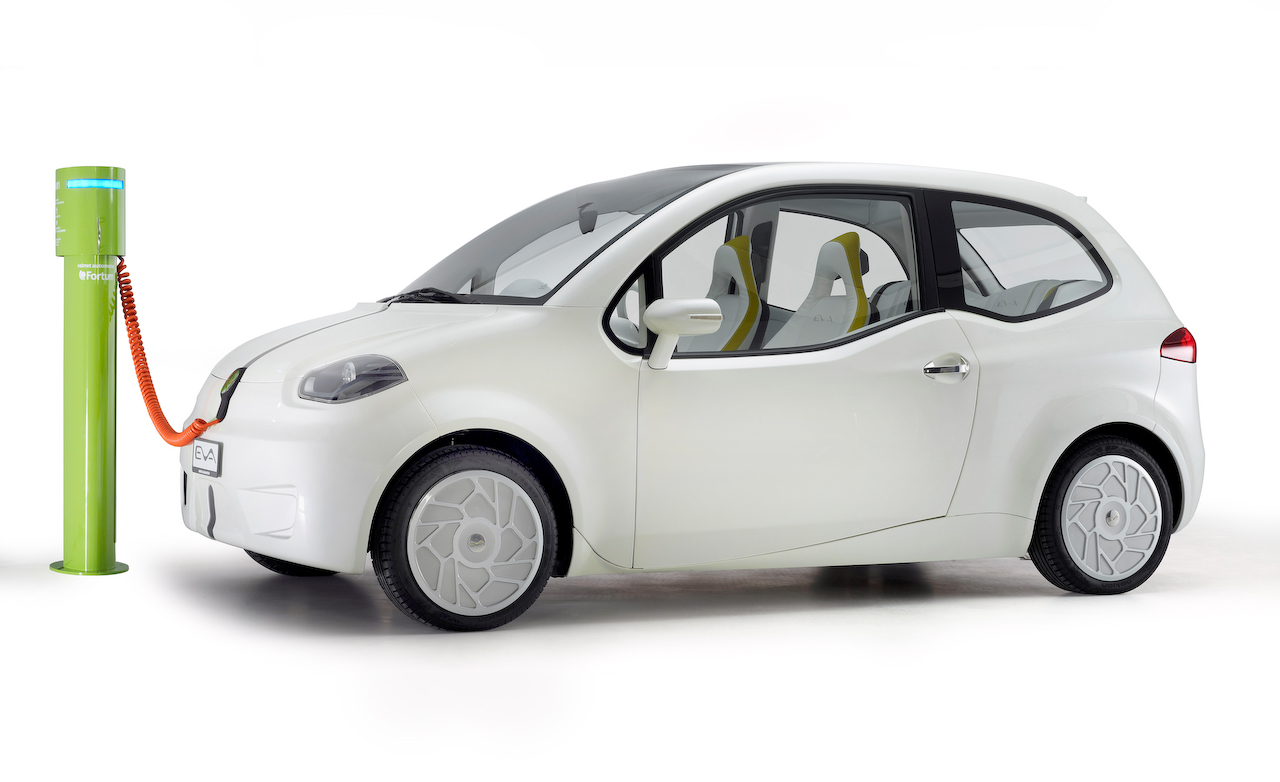 Those who want to have a car while being environment-conscious decide to buy one of the many electric cars available in the market. However, there are some very positive things about these cars but there are also some negative ones. Let’s take a look at them all:

1. Electric cars have batteries installed in them which you can charge and, although you will have to pay for the electricity, you will save large amounts of money on gas.

2. Although electric cars can be expensive, you will get some money back from the government for going green.

3. The best thing about electric cars is the fact they are completely eco-friendly which means they don’t emit any toxic gases or smoke.

4. Electric cars are very low maintenance because there is no need at all to lubricate the engine since it is electrically powered.

5. And last, but not least, another advantage about owning an electric car is the fact they are much quieter than regular cars which makes them great allies against noise pollution.

1. One of the problems people who own this type of cars have to face is not finding many recharge points since not many electric fueling stations have been built yet.

2. If you are hoping to go on long journeys with your electric car, think again because most of them need to be recharged every 50 or 100 miles.

3. It can take from four to six hours to recharge your electric car fully while it only takes a couple of minutes for a gasoline powered car to be fueled.

4. Although this is bound to change in the future, most of the electric cars you can currently find in the market are two-seaters, which means they are not ideal if you have a big family or if you are thinking about having one in the near future.

5. The batteries in electric cars tend to have to be replaced every three or five years which can be uncomfortable and, of course, a bit pricey.

6. Since a lot of new technology has been required to create electric cars, many models available are still very expensive 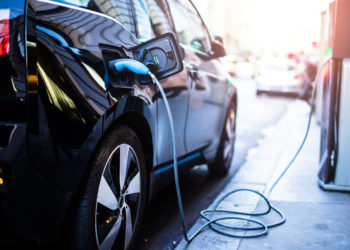 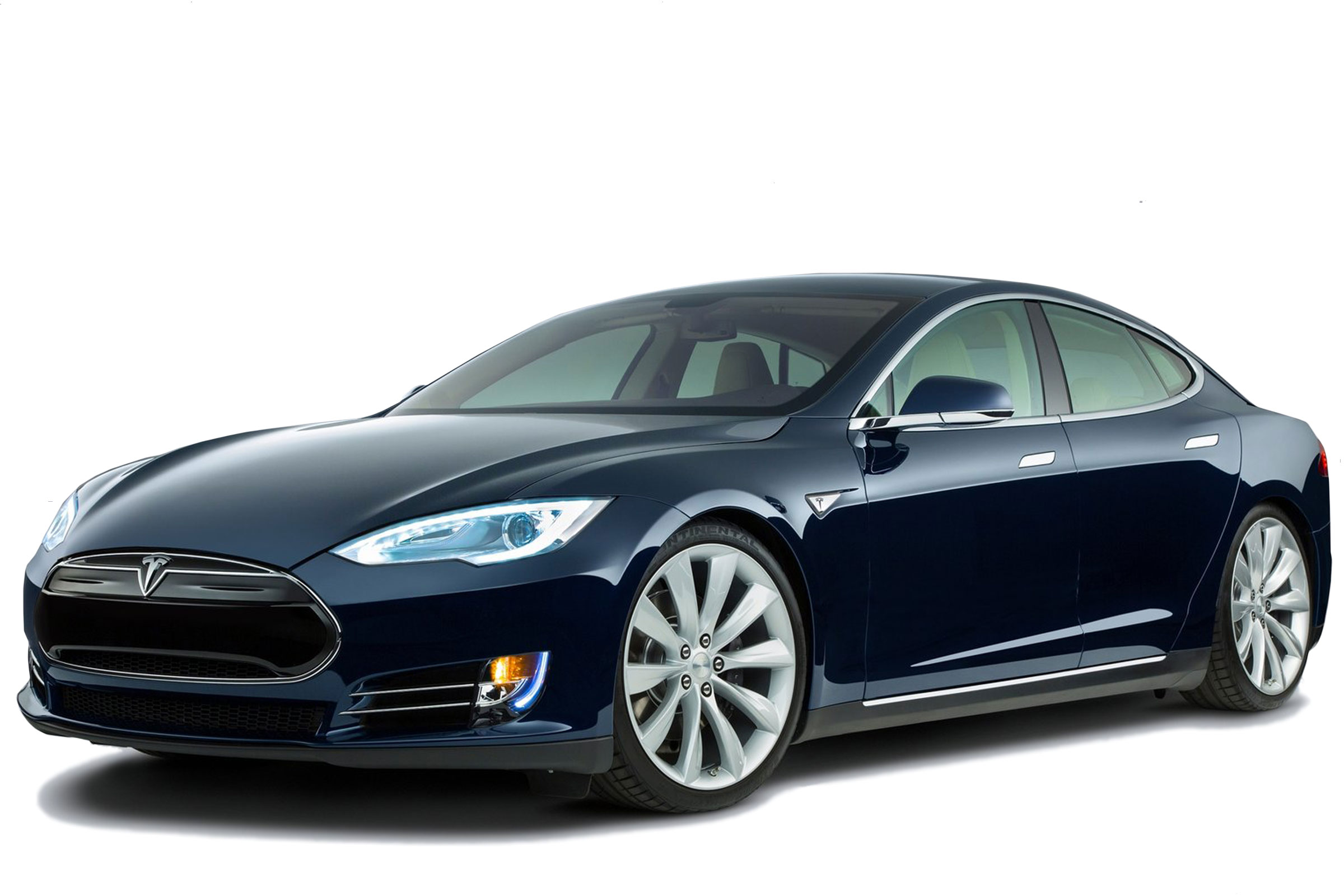 Some of the best electric cars of 2015

December 22, 2015
If you are enviroment-conscious and you are considering buying one of the eco-friendly electric cars available in the market, you... 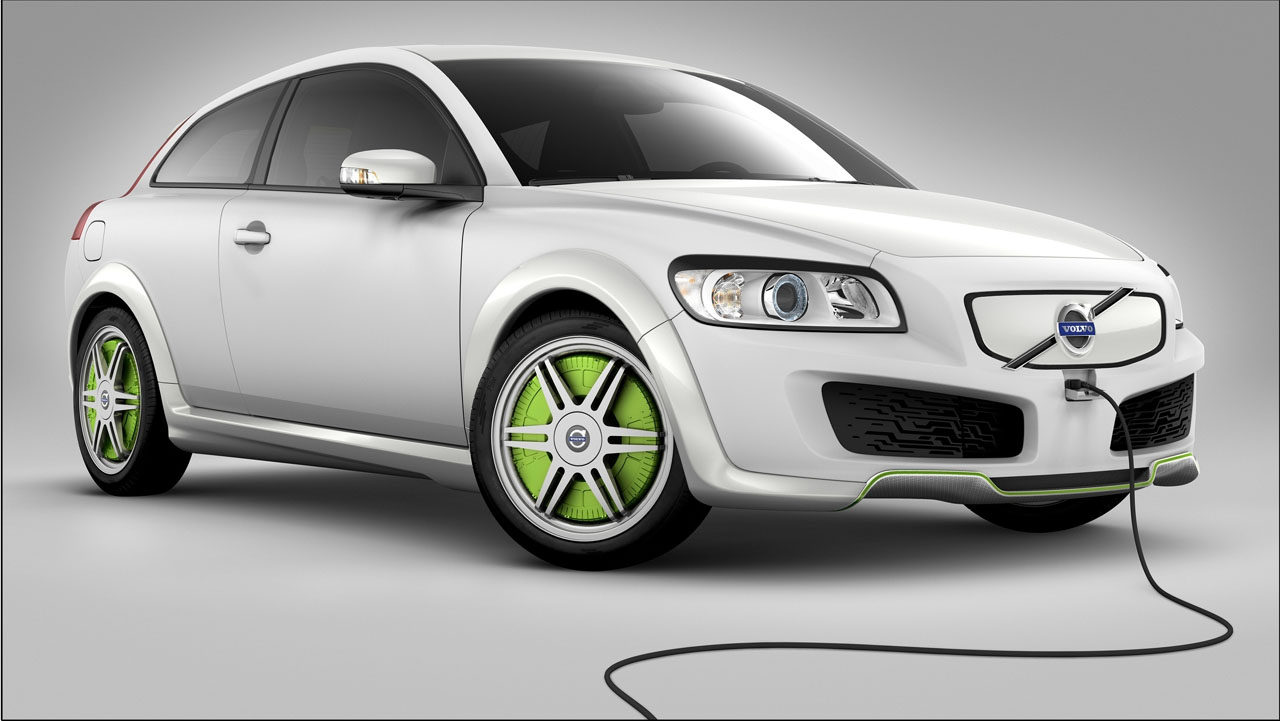 December 11, 2015
Hybrid cars are a great option because their engines are powered by a mixture of electricity and either diesel or...