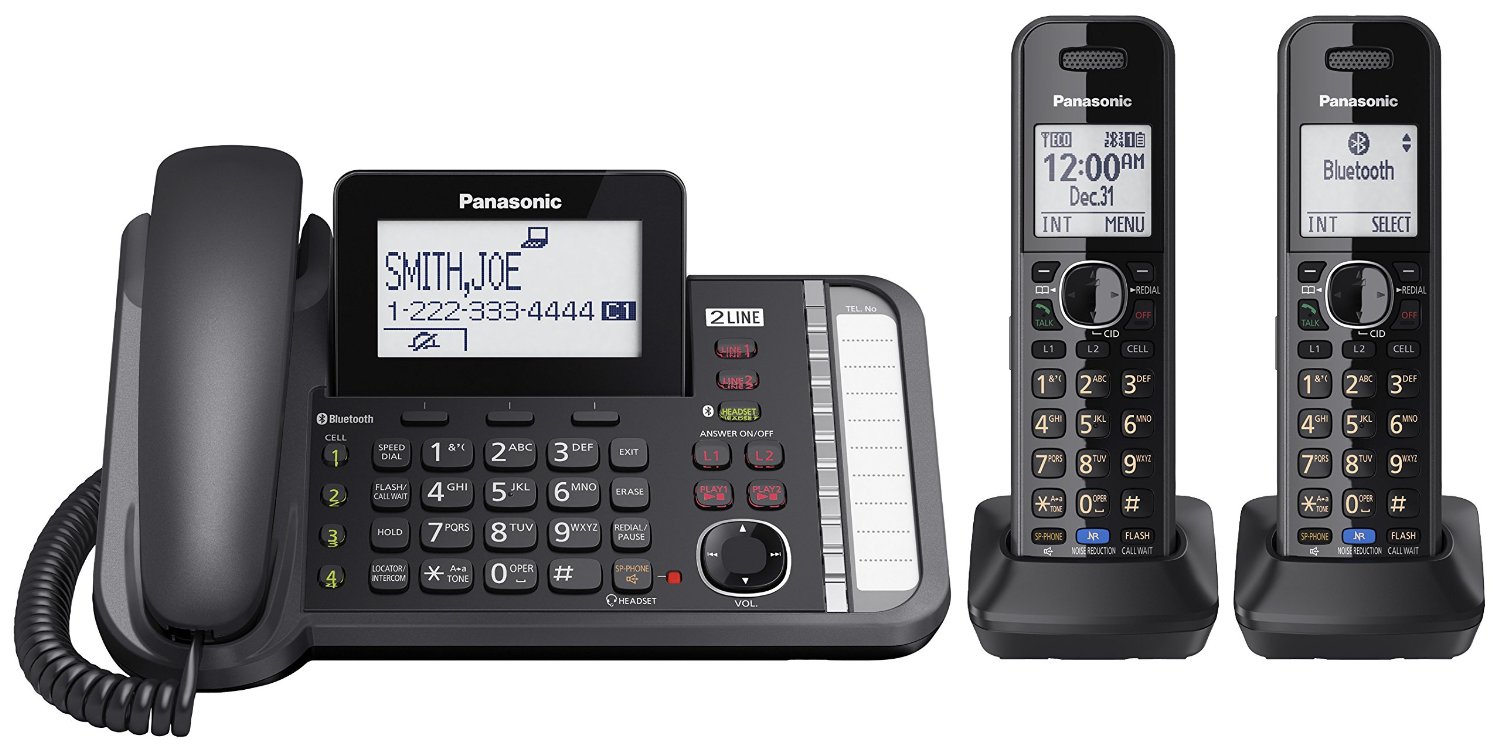 Wireless phones and indeed any manner of phone for the home are absolutely redundant and I’ll demonstrate why. When was the last time that you were at home and were not able to communicate with your mobile phone? Because really that’s the crux of why having a phone in the house is utterly unnecessary. That and the fact that we live in a mobile era, and by mobile I don’t mean because of the absolute necessity of having a mobile phone, but because the average modern day homo sapien is constantly on the move and thus requires communication technologies that address this need.

Sure there are people whose homes come fully equipped with house phones, and there’s usually a good reason for that; like that they prefer an internet connection that is tethered to a landline or that they delight in the prospect of old school communication devices. Be that as it may, most people cannot justify the double cost of keeping a mobile phone, which is their primary mode of communication, while also paying for a landline which effectively serves the exact same purpose as the mobile phone.

An indeed, why would one keep two devices that do the same thing? Despite the fact that wireless phones differ from ordinary house phones on account of being able to take them anywhere around the house, the fact remains that one mobile phone that you can take everywhere you go is enough all on its own without being supplemented by a house phone.

Boat cruises not suitable for the adventurous
NEXT POST 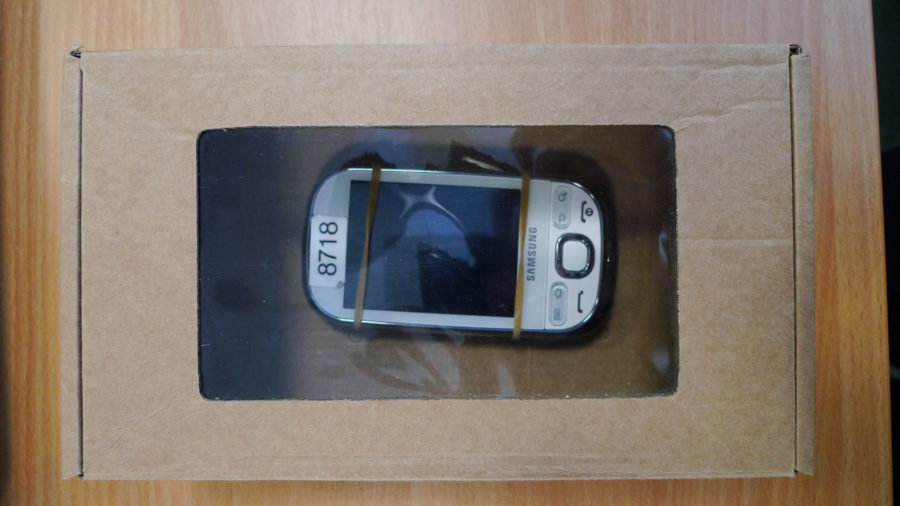 March 2, 2016
After only ten years, smartphone technology is so successful that people have trouble imagining a day without them. They have...

Use free sim cards to save on calling costs

August 27, 2015
Most people have mobile phones, and while they may not have come with free sim cards given that on e... 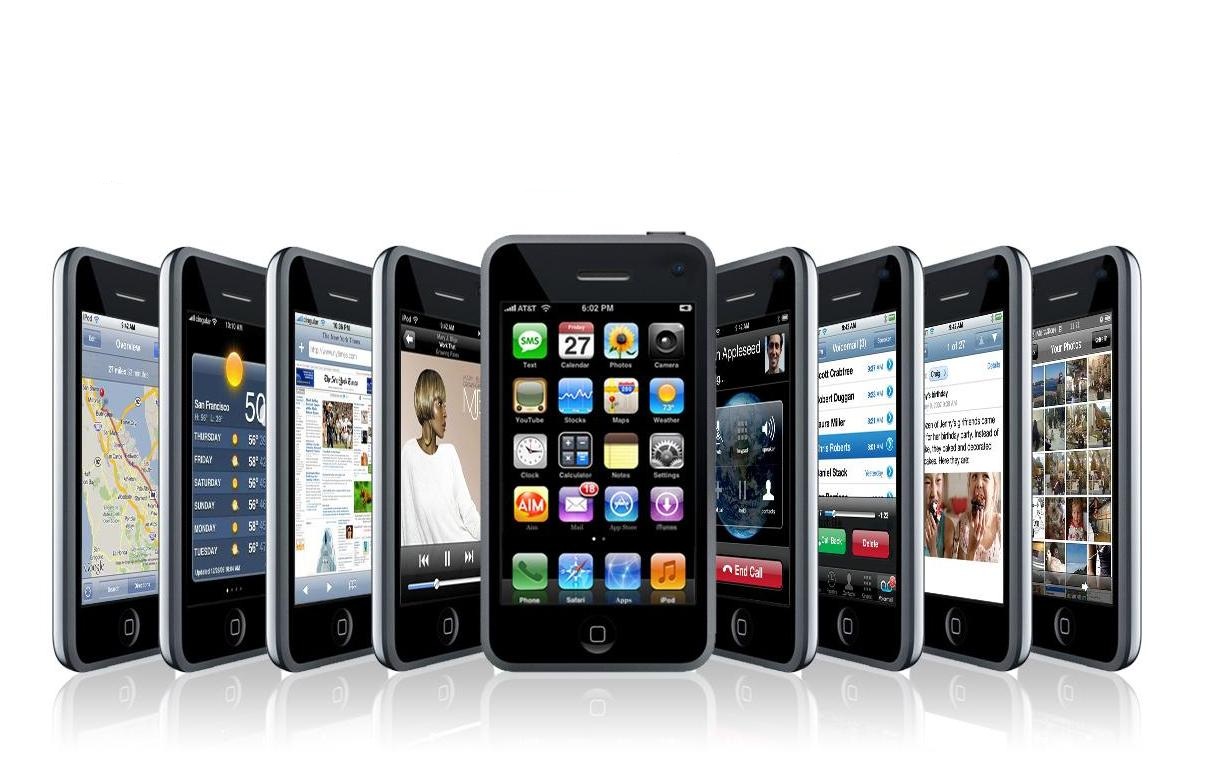 April 28, 2015
Since its inception, mobile broadband has been the technological marvel that has ushered in the age of convenient internet connectivity...

Free sim cards should be mandatory for every service provider

April 6, 2015
Free sim cards must be offered as mandatory by all service providers, and not just to contract users of those...