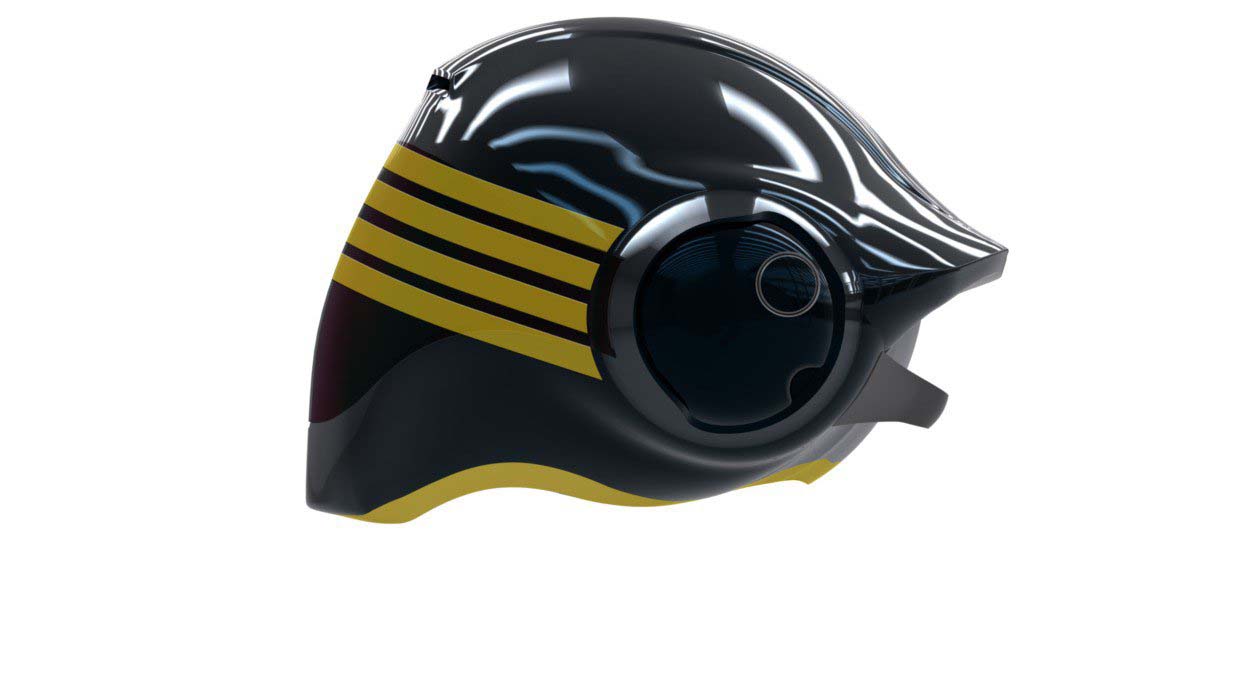 Those who have survived to tell the tale often have one thing in common, wearing their motorcycle helmets. It’s no secret that this protective gear is pivotal in ensuring that during a motorcycle accident the motorcyclist is spared the unfortunate eventuality of damage caused by impact to the head. But more than that, wearing a helmet actually saves the lives of those who put them on before embarking on their ride. So effective is the lifesaving capability of motorcycle helmets that road accident campaigns that are aimed at reducing road fatalities create entire campaigns imploring motorcyclists to don helmets as a matter of absolute necessity.

And while there are still motorcyclists who insist on riding without motorcycle helmets, their fate lies on the hope that they don’t find themselves the unwitting victim of a collision. Or worse yet, the casualty of a fatal head injury from said collision.

Early booking on Easyjet flights will lessen your travel load 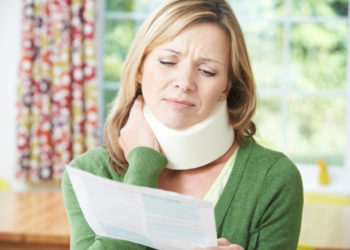 Accident Claims – What You need to Know

August 29, 2018
Accident claims are there to help compensate you if you have had an injury as a result of an accident... 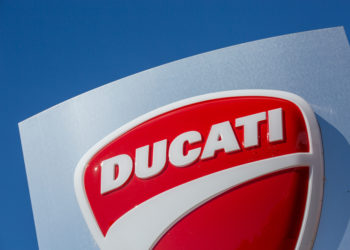 June 21, 2018
The Monster 797 is the most affordable Ducati out there and the perfect entry-level machine in the Monster category. The... 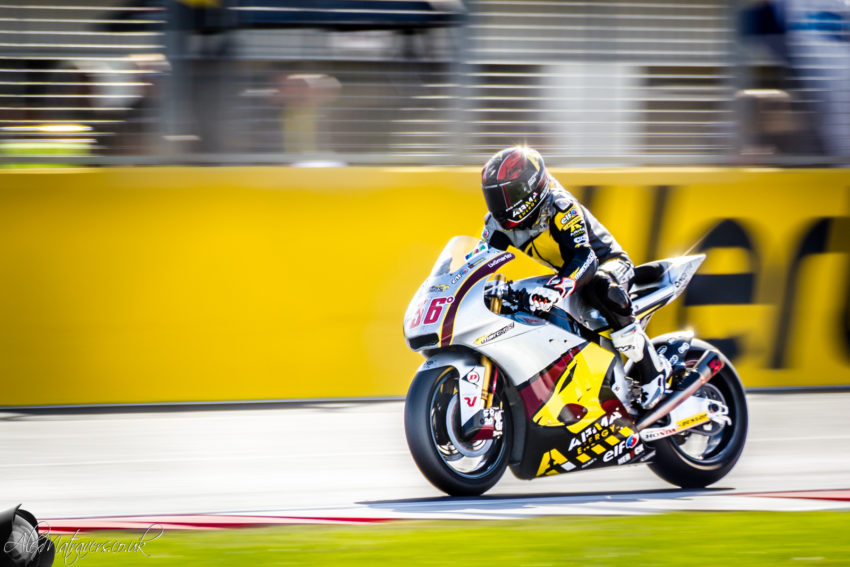 April 16, 2016
If the excitement before the event is anything to go by then it is true that this was going to... 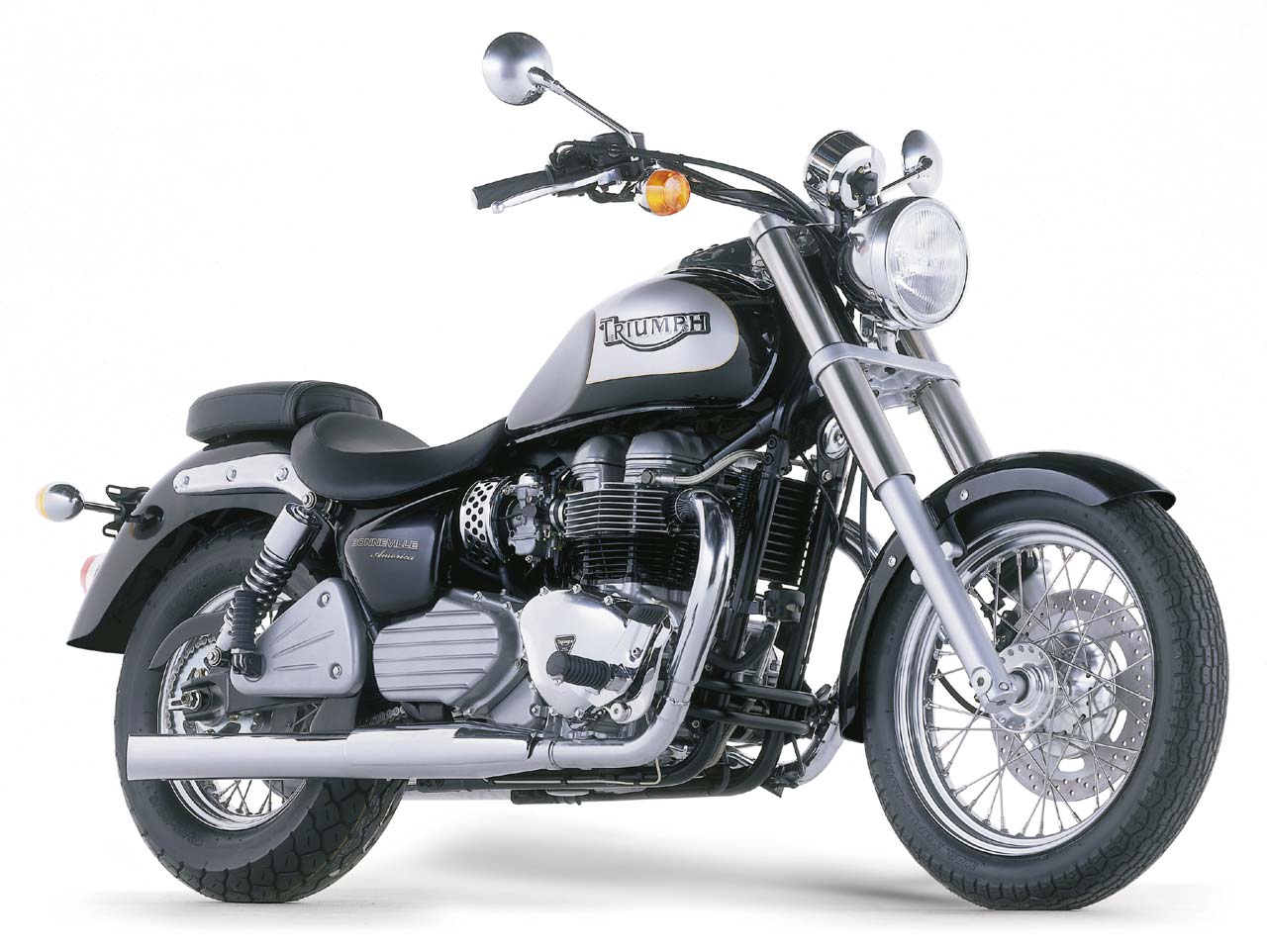 Triumph over any motorcycle challenge

May 18, 2015
The motorcycle community is notorious for being one filled with displays of masculinity, accompanied by challenges to this prized virility....